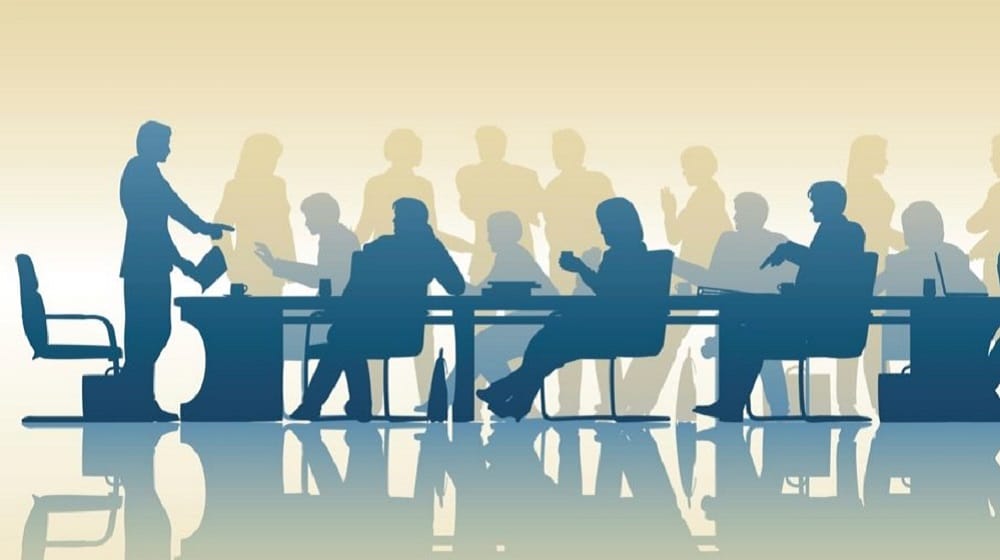 The federal government will soon launch an online portal where policymakers will connect with think thanks and academia, aiming to bridge the gap between all stakeholders in the decision-making process.

It was revealed by Special Assistant to Prime Minister (SAPM) on National Security, Dr. Moeed Yusuf, in a meeting of the Advisory Board of the National Security Committee (NSC) held at PM Office in Islamabad.

Ministry of Science’s Six Departments Are Running Without a Head

During the meeting, Dr. Moeed said that previous governments did not pay any attention to the Advisory Board of the NSC which allowed the gap between the policymakers, think tanks, and academia to widen.

NHA Earned Rs. 83.079 Billion Revenue in the Past Two Years

While underscoring the role think thanks can play in addressing challenges and exploring opportunities, Dr. Moeed said that there are more than 100 think thanks working in Pakistan at the moment but they have no proper platform to give their input in policymaking.

The online portal will provide a platform to think thanks and academia to interact with the government and play a positive role in the decision-making process of Pakistan, Dr. Moeed noted.

The online portal will be the first of its kind anywhere in the region and will be a testament to the government’s commitment towards inclusive policymaking.