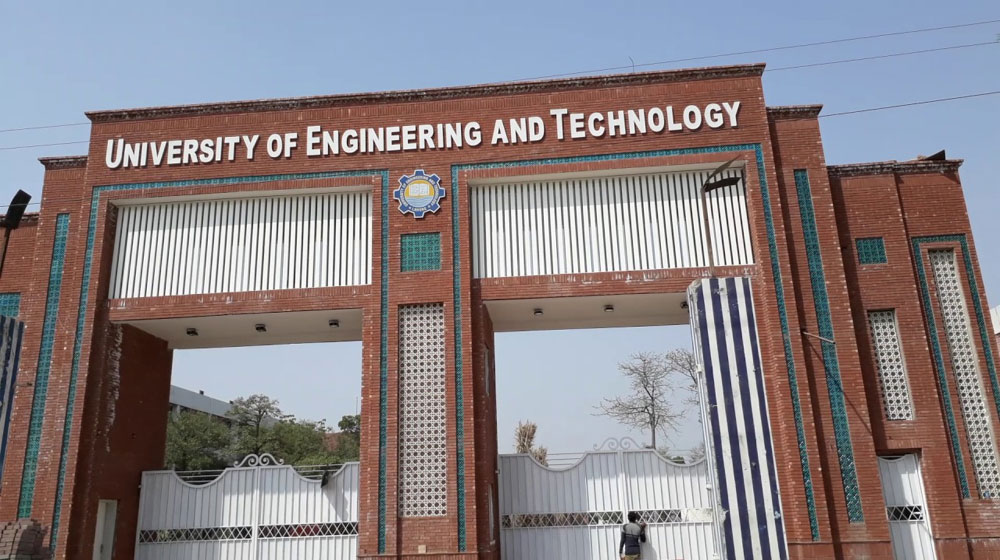 Several students at the University of Engineering and Technology (UET) have either tested positive or have developed symptoms of the Coronavirus infection.

Govt to Launch Digital Banking for Overseas Pakistanis in September

What makes this development even more distressing is the fact that UET has commenced on-campus semester exams today without any precautionary measures despite the recent Coronavirus cases reported in its hostels.

Students have expressed apprehension over the situation and have demanded to call off on-campus semester exams with immediate effect. They have urged UET’s administration to hold semester exams online via different telecommunication applications.

The recent event at the UET has also cast doubt over the reopening of all educational institutions all over the country from 15 September.

Hopefully, the issue will be raised during the final review meeting of the National Command Operation Center (NCOC) on 7 September.

Pillion Riding Banned in Islamabad From Muharram 8 to 10

Last month, it came to light that UET had been forcing students to appear in on-campus semester exams without any precautionary measures amid the Coronavirus outbreak.

Not just this, it used intimidating tactics to coerce the students into signing a document which stated that the university’s administration shall not be held responsible for any harm rendered to the students’ health.

Even then, the students had urged UET to follow in the footsteps of other universities and conduct online exams on the same pattern as online classes during the Coronavirus pandemic, fearing that appearing in on-campus exams without any precautionary measures could put their lives and their families in danger.

UET’s administration has clarified that there is no confirmed Coronavirus case in any of its hostels in all campuses.

According to the latest reports, only one resident student exhibited mild symptoms of Coronavirus who has been quarantined as a precautionary measure and is awaiting the result.

The administration has stated that it has adopted all precautionary measures and is observing strict compliance with the SOPs approved by the government to protect both students and staff members during the on-campus exams.