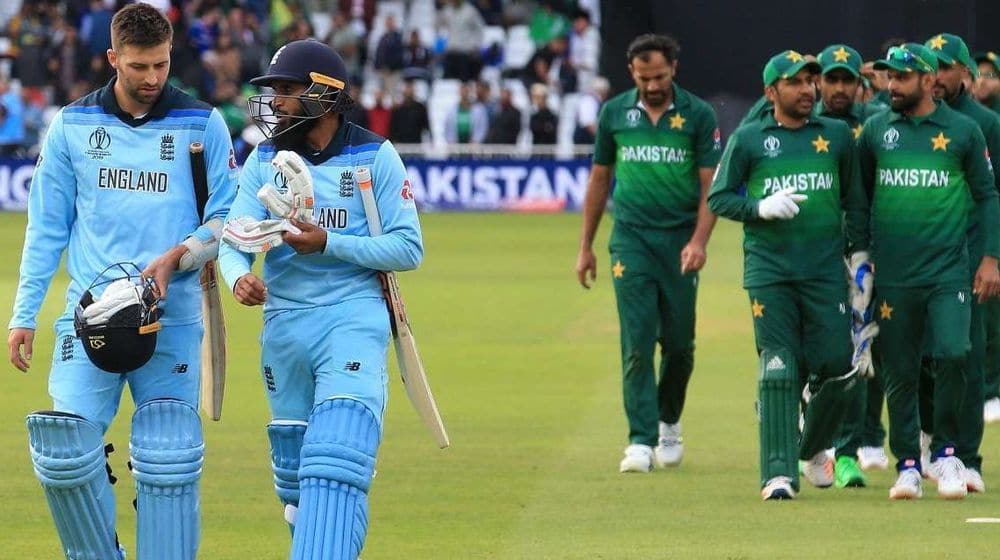 Following the completion of the Pakistan-England Test series, everyone has set their eyes on the T20I series. England clinched the 3-match Test series 1-0 after two of the matches ended in a draw due to rain.

The first match of the 3-match T20I series is scheduled on 28th August and here’s all you need to know about the series:

Pakistan will play all the matches at Old Trafford stadium in Manchester while continuing to stay in a bio-secure bubble. Here’s the schedule:

Pakistan have shortlisted 17 players out of the 29-man squad that is in England. A number of players who represented the country in the Test series have missed out.

Babar Azam will assume charge of captaincy while both Mohammad Rizwan and Sarfaraz Ahmed are available as wicket-keeper batsmen.

England will be led by Eoin Morgan and none of the players who played the Test series against Pakistan have been picked for the T20Is.

What do you think the final scoreline will be? Let us know in the comments section.