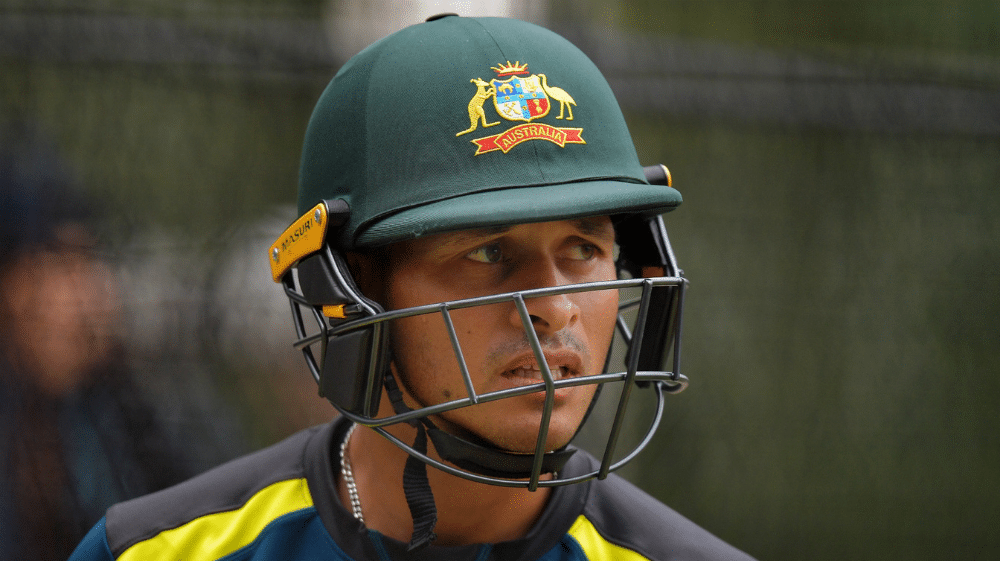 Stylish Australian batsman, Usman Khawaja, has expressed his desire to return to his country of birth and take part in the Pakistan Super League (PSL). Khawaja, who has played 44 Tests and 9 T20 internationals for Australia, was not selected for the Kangaroo’s ongoing tour of England.

The 33-year-old now wants to pursue different T20 leagues around the world and PSL is one of the top leagues he wants to play in. He said this in an interview recently:

Pakistan is obviously where my family is from, it’s where I was born and I’d love to get back there one day. I haven’t been there for 11-12 years so I’d like to tick that off the bucket list, too. I’ve got a lot of support in Pakistan and it’d be nice to go back and see and meet some of those people.

Born in Islamabad, Khawaja, along with his family, moved to New South Wales when he was 5 years old. He made his Test debut back in 2011 against England and became the first Muslim as well as the first Pakistan-born to represent Australia in the longest format.

ICC’s Next Chairperson Should Be Outside of Big 3: PCB Chief

Khawaja further said that once his Test and first-class career is over he would like to establish himself as a proper T20 player.

Do you want to see Usman Khawaja return to Pakistan for the PSL? Let us know in the comments section.