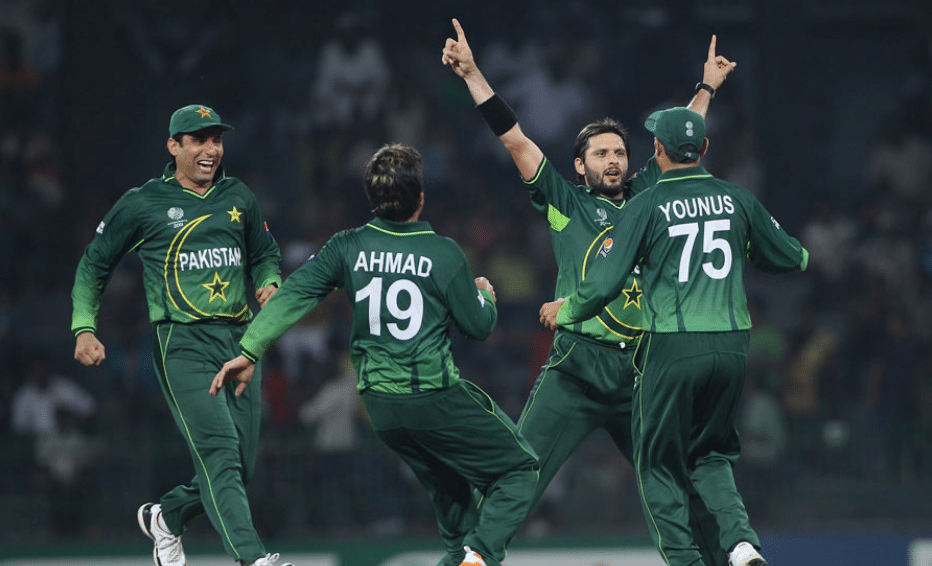 In cricket, taking five wickets is considered as a remarkable achievement for an individual bowler. One Day International, and especially in World Cup competition, five wickets make it a history for the bowler. Five-wickets, five-wicket-haul, or fifer occurs when a bowler takes five or more wickets in a single innings.

Dennis Lillee, Australian’s fast bowler, was the first who took five wickets in ODI against Pakistan at Headingly in the 1975 World Cup. Till the 2019 World Cup, 64 five-wicket hauls have been achieved by different bowlers in which 8 Pakistani bowlers took 9 five-wicket-hauls while Shahid Afridi did this twice in the 2011 World Cup. Shaheen Shah is the youngest bowler took five wickets for Pakistan against Bangladesh in the 2019 World Cup. 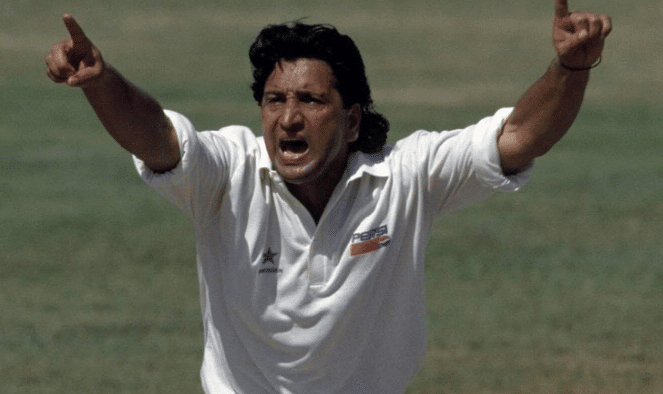 Abdul Qadir was the first bowler who took five wickets for Pakistan against Sri Lanka in the 15th match of the Prudential World Cup 1983 at Leeds. Pakistan won this match by 11 runs while Qadir sent back Roy Dias, Duleep Mendis, Rumesh, Arjuna Ranatunga, and Guy de Alwis to the pavilion. 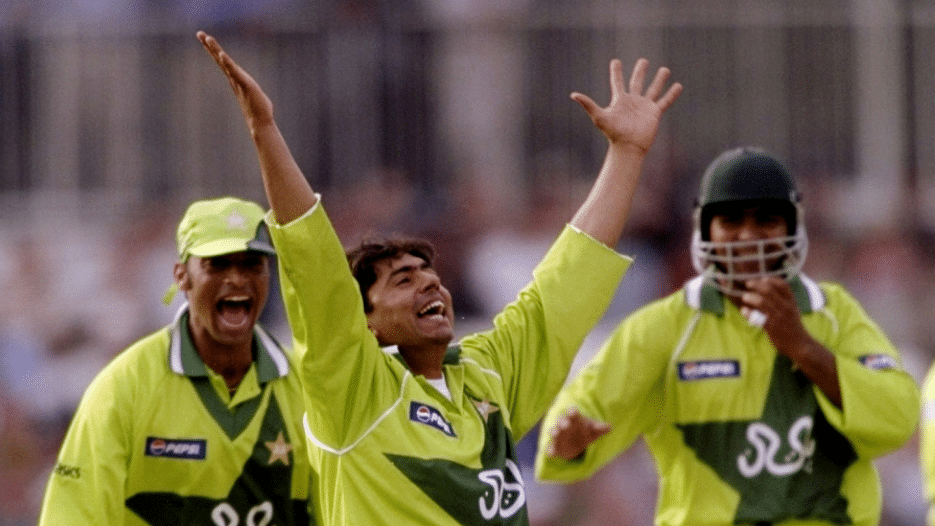 Although Pakistan lost this match to Bangladesh by 62 runs, but the magician and founder of Dosra took five wickets in the 29th Match of the 1999 World Cup at Northampton. Shahriar Hossain, Mehrab Hossain, Minhajul Abedin, Khaled Mahmud, and Mohammad Rafique were the batsmen dismissed by Saqlain Mushtaq. 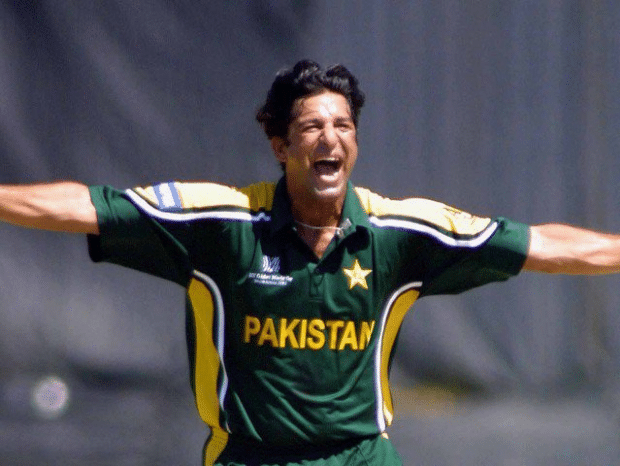 Pakistan won that match by 171 runs while Akram took his first World Cup five-wicket-haul in the 14th Match of the ICC World Cup 2003 at Kimberley. Riaan Walters, Gavin Murgatroyd, Louis Burger, Deon Kotzé, and Melt van Schoor were the wickets for Akram.

Shahid Afridi, the former Pakistan skipper took two five-wicket-hauls against Kenya and Canada in the 2011 World Cup.  In the 6th match of the series against Kenya, Pakistan won by 205 runs and Afridi took the wickets of Collins Obuya, Steve Tikolo, Tanmay Mishra, Jimmy Kamande, and Thomas Odoyo.

In the 17th match in the same event against Canada, Pakistan won the match by 46 runs with Afridi bagging the Man-of-the-Match award by taking the wickets of Ashish Bagai, Jimmy Hansra, Rizwan Cheema, Tyson Gordon, and Harvir Baidwan. 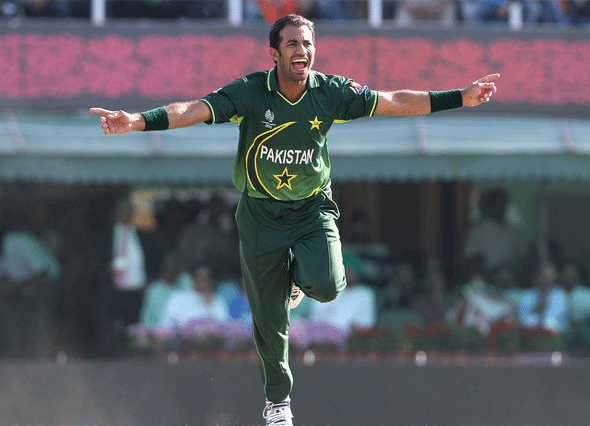 It was the second semifinal of the World Cup 2011 where Pakistan lost the match to India by 29 runs but Wahab Riaz bamboozled the Indian top-order-batsmen. He took 5 for 46 while sending back Virender Sehwag, Virat Kohli, Yuvraj Singh, Mahendra Singh Dhoni, and Zaheer Khan to the pavilion and restricting India to 260 runs. 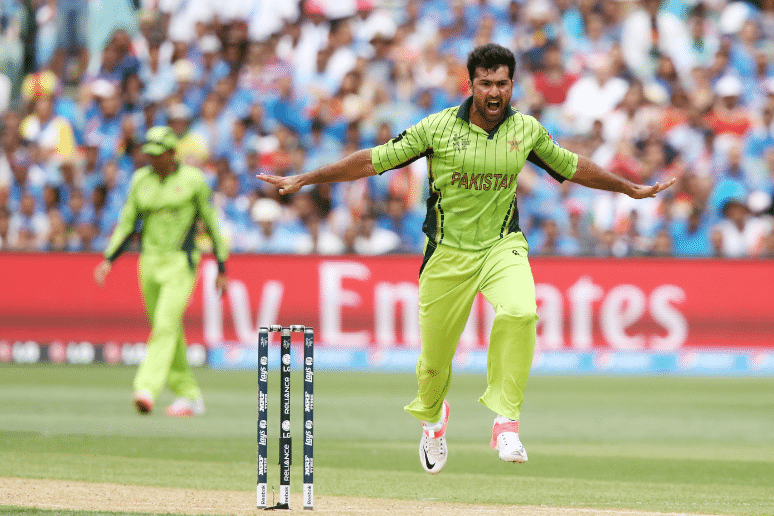 In the 4th match of the ICC Cricket World Cup 2015 against India, Pakistan lost by 76 runs but Sohail Khan became the 6th Pakistani bowler to take a five-wicket-haul in the World Cup competition. Sohail had gotten the wickets of Rohit Sharma, Virat Kohli, Suresh Raina, Mahendra Singh Dhoni, and Ajinkya Rahane. 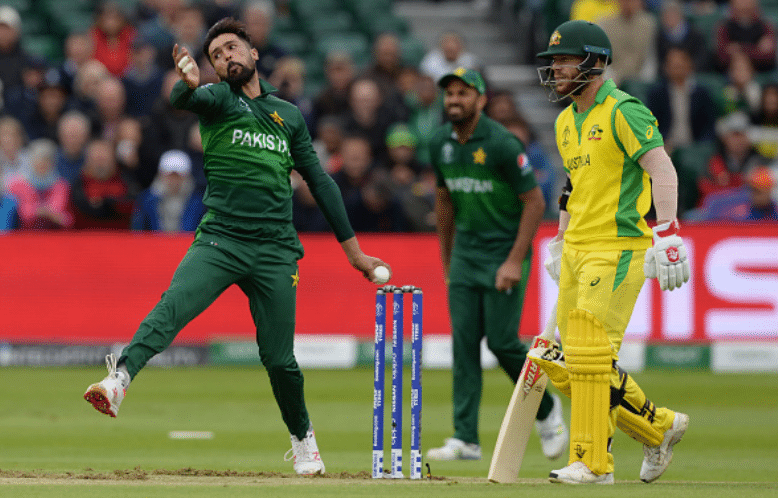 In the 17th match of the 2019 World Cup against Australia, Pakistan did not play well at the end and lost the match but Amir succeeded to get five wickets. Amir got the wickets of Aaron Finch, Usman Khawaja, Shaun Marsh, Alex Carey, and Mitchell Starc. 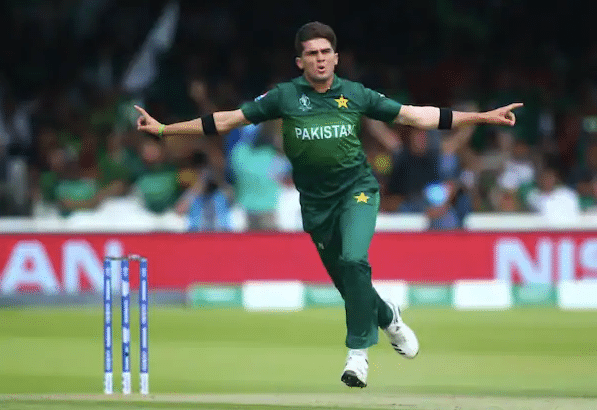 Shaheen Shah Afridi is the youngest Pakistani bowler to achieve this milestone. In the 43rd match at Lord’s, Shaheen got 6 for 35 against Bangladesh in the last group match of 2019 World Cup. Pakistan won the match by 94 runs and Shaheen got the wickets of Tamim Iqbal, Shakib Al Hasan, Liton Das, Mahmudullah, Mohammad Saifuddin, and Mustafizur Rahman.