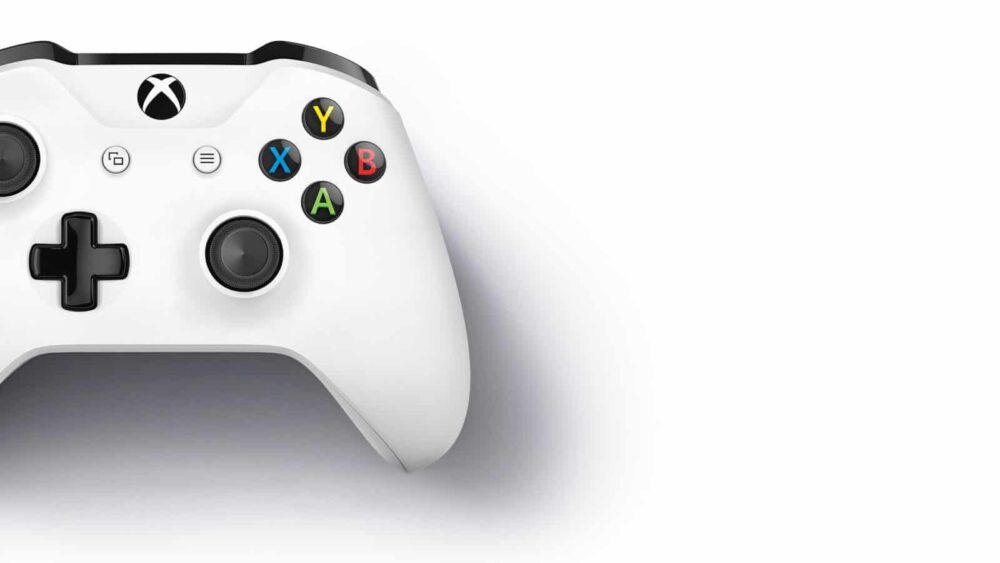 Microsoft is launching its next-gen gaming console, the Xbox Series X later this year to take on Sony’s Playstation 5. However, there have also been rumors around a cheaper Xbox accompanying Series X with lower-end hardware and no disc drive.

It is expected to be called the Xbox Series S and a tipster/journalist Brad Sams has now released a video that shows the console in all its glory.

The video shows that the Series S will feature a tower design in a white finish and a circular grille on the side, making it look like a giant speaker. This grille looks similar to what we’ve already seen on the X Box Series X and it will most likely be used for cooling.

Check out the video below for details.

Sams added that the Series S will cost only $300, which is the same price point as the 500GB Xbox One S when it launched in 2016. On the other hand, the flagship Series X will cost around $500 and is rumored to release on November 10.

Analyst Danial Ahmad believes that while the design shown in Sams’ video is real, it is hard to confirm the price at this point in time, but Microsoft is expected to reveal it soon. Stay tuned for updates.