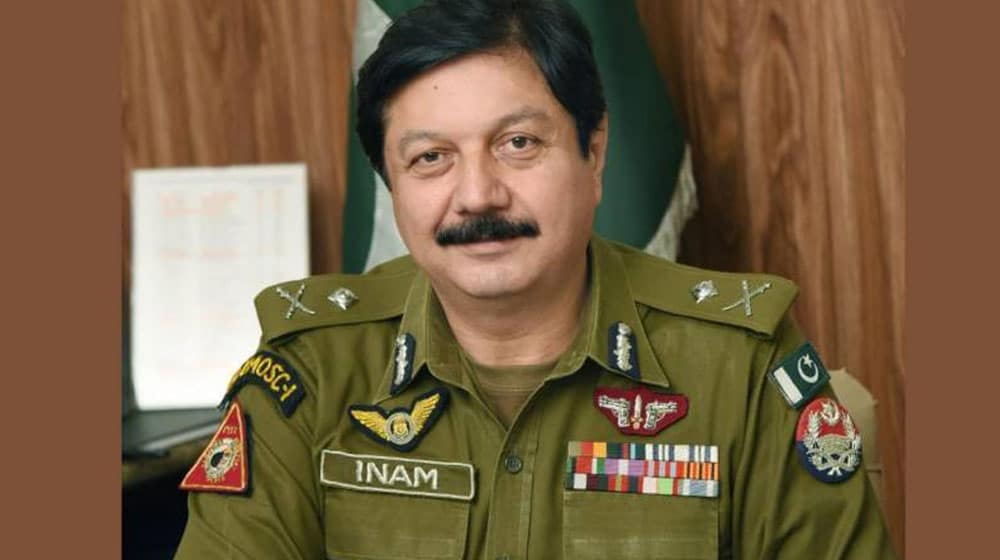 Additional Inspector-General (AIG) Punjab Police, Tariq Masood Yasin, has reportedly refused to work under the newly-appointed IG, Inam Ghani. Masood has written a letter to concerned authorities in this regard following the notification of the new appointment.

In his letter, Masood has spelled out his concerns related to the appointment of Inam Ghani who is a BS-21 officer in the Police Service of Pakistan. 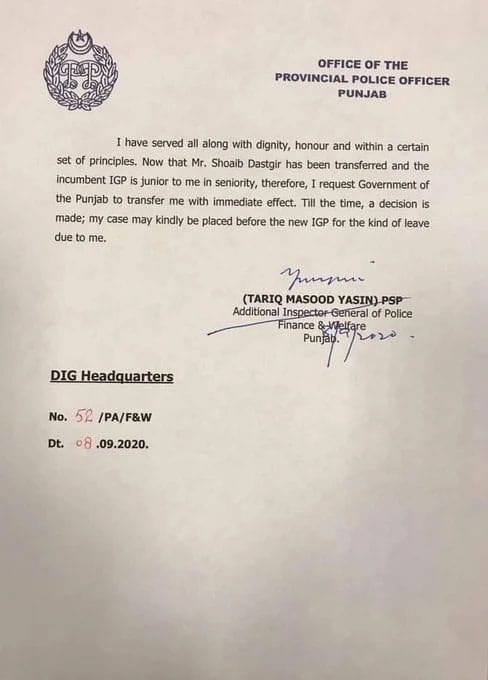 AIG says Ghani is his junior, therefore, he cannot perform duties under his command. He has also requested the government to transfer him to any other department and grant him leave till a decision is made in this regard.

Dastagir had also decided not to perform his duties in the presence of the new CCPO. He had informed Chief Minister, Usman Buzdar, and Prime Minister, Imran Khan, about his decision.

Following the development, PM Khan approved his removal from the position. He will now serve as Secretary Narcotics Control.