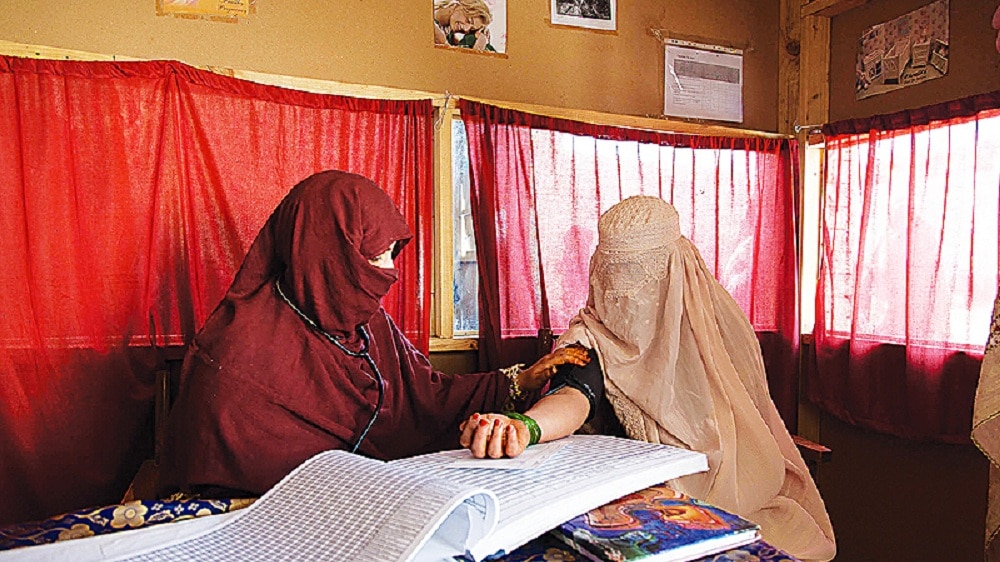 Lawmakers and members of civil society and NGOs have expressed apprehension over the rising female mortality rate in Balochistan, claiming it to be the highest in the world.

It was revealed during a meeting held at Balochistan Assembly organized by Health and Rural Development (HARD) Balochistan, a non-profit organization striving to improve health and service delivery sectors in the province.

#Balochistan CSOs United to take #WomenEmpowerment issues on forefront – I am grateful to all CSOs, NGOs & their representatives for sharing Perspective & Ideas and fearless commitment to take Women Agenda forward. pic.twitter.com/wnxPDsIOwR

HARD apprised the participants that the per capita education ratio of female education in Balochistan is also the lowest in the world.

There are insufficient primary and middle schools and no dedicated transport facility for girls in the province. As a result, a large number of young girls drop out of school each year, told HARD.

Members of NGOs for women’s rights said that the provincial government hasn’t made any serious efforts to address these issues.

Sanaullah Baloch lamented that Rs. 110 billion have been earmarked for the construction sector in the province but nothing has been done to improve the service delivery in the mineral-rich province.