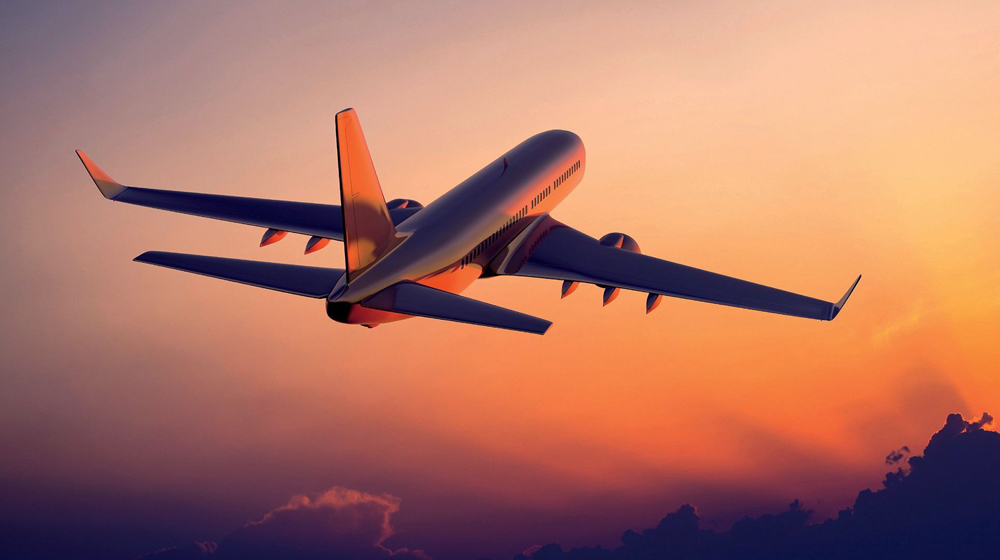 The United States Centers for Disease Control and Prevention (CDC) has issued a level 3 health travel advisory for Pakistan.

According to the advisory, US citizens should reconsider their travel plans to Pakistan due to the COVID-19 pandemic.

PIA Offers Up to 20 Percent Discount On Domestic & International Flights

The Pakistani government has lifted all Coronavirus lockdown restrictions and allowed the resumption of intercity domestic travel and mass transit services which may engender a second wave of the viral infection, the advisory notes.

Besides, the US State Department has also issued a security travel advisory for Pakistan.

The State Department has advised US citizens against traveling to Balochistan and Khyber Pakhtunkhwa (KPK) including the former FATA.

It states that terrorist groups could either plot attacks against US citizens or kidnap them for ransom.

The State Department has advised US citizens not to travel to the Line of Control (LOC) due to the potential of an armed conflict between the two nuclear-armed neighbors.

It acknowledged that Pakistan’s security situation has improved since 2014 thanks to a series of counter-terrorism operations launched by Pakistan’s armed forces.

While the threat is still present, terrorist attacks in major Pakistani cities are rare due to adequate security resources and infrastructure.

Furthermore, the Federal Aviation Administration (FAA) has also issued a Notice to Airmen (NOTAM) to its airlines, advising them to remain alert during their travel in Pakistani airspace as they could come under attack from terrorists.

As per the NOTAM, US airlines must exercise caution while on the ground, including arrival and departure, and flying at low altitudes.