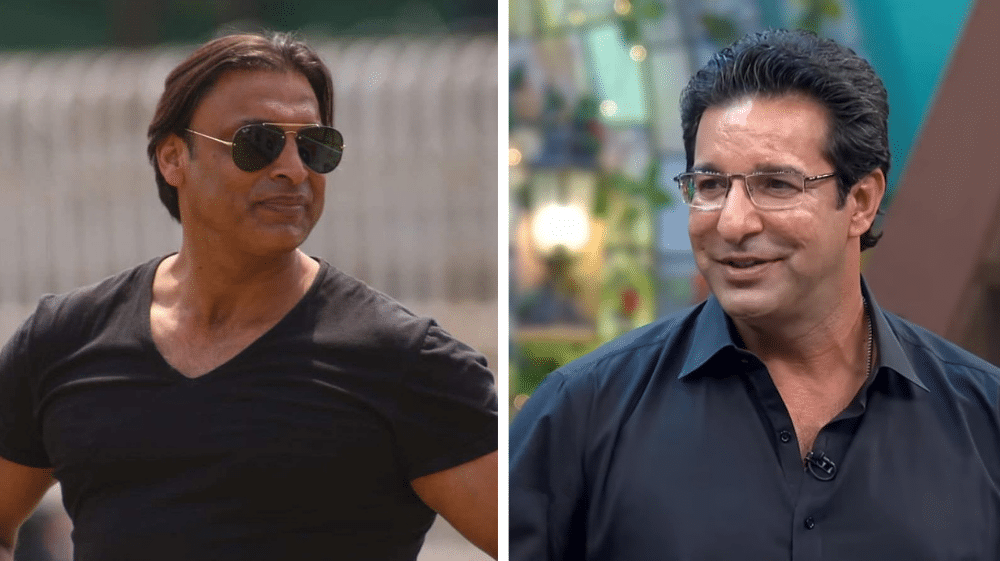 Wasim Akram and Shoaib Akhtar are rumored to be named as mentors in the newly-announced Lanka Premier League (LPL). There’s no confirmation as of yet, however, the names of Brian Lara and Sir Vivian Richards are also making rounds on social media for mentor positions in the LPL.

Rawalpindi Express, Shoaib Akhtar on the other hand has minimal experience in coaching. However, he has served as a mentor for Lahore Qalandars in 2017. Apart from this, Shoaib Akhtar can regularly be seen on TV and his YouTube channel as an analyst.

Lanka Premier League is all set to begin in November with heavy Pakistani representation. Galle Gladiators is owned by Nadeem Omer, who is also the owner of Quetta Gladiators.

Players including Shahid Afridi and Mohammad Hafeez will be participating in the league as well. It is rumored that some Indian players such as Munaf Patel, Yuvraj Singh, and Irfan Pathan will also be seen in action.