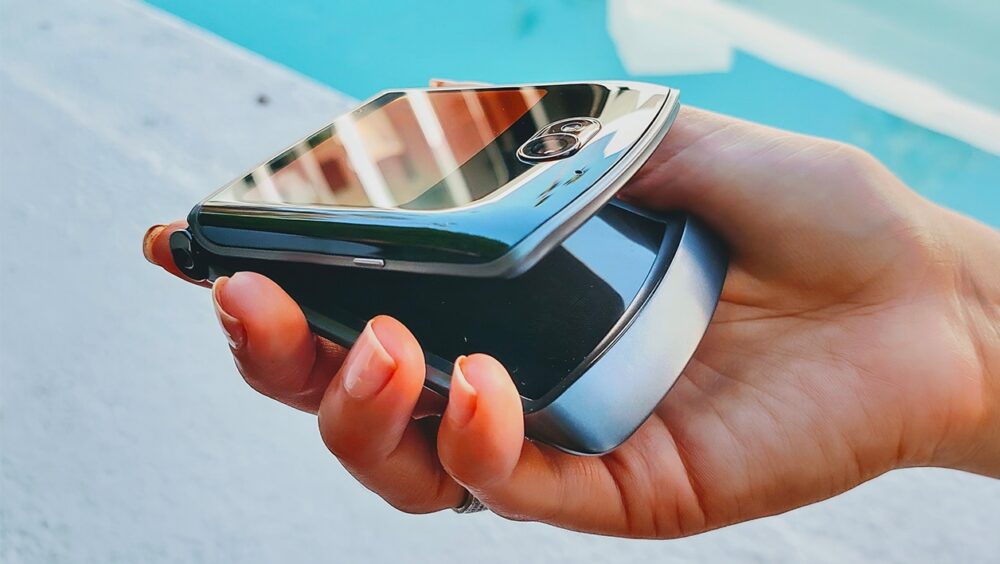 The 5G version of the foldable Motorola Razr is finally official with minor design changes and some upgraded internals. You now get a better chipset, a better camera, a slightly bigger battery, and more in pretty much the same package as before.

Motorola Moto G9 Plus Leaks Ahead of Launch 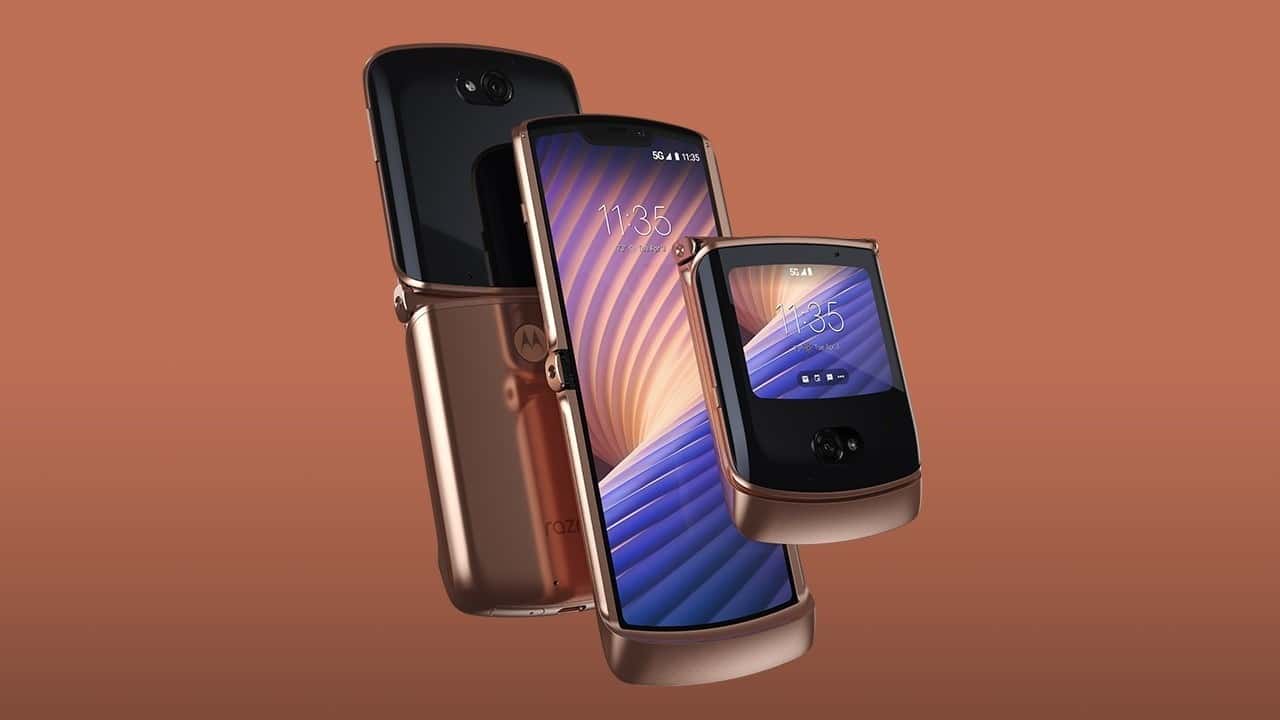 You get the same 6.2-inch OLED inner display with 876 x 2142 resolution and a giant notch at the top for the front camera and sensors. The outer display is a 2.7-inch OLED panel with 800 x 600 resolution. This screen now has support for more apps including camera, calculator, messages, YouTube, but any app can work with this screen as long as it is manually granted permission.

The upgraded camera sensor on the outside is now smaller than before and includes an LED flash next to it in the same cutout. The fingerprint sensor has been moved to the back of the phone.

The main processor of the foldable phone has been upgraded to the Snapdragon 765G for better performance and higher mobile data speeds. This comes with a 2.4GHz Octa-core processor, the Adreno 620 GPU, and up to 8GB RAM and 256GB storage. There is no word on expandable storage as of yet.

You now get stock Android 10 out of the box unlike before with Motorola’s gestures for opening cameras or the flashlight.

The main camera is now a 48MP sensor, up from the last generation’s 16MP unit. It has support for OIS, laser autofocus, HDR, and can record up to 4K clips at 30 FPS.

The battery department has received a small upgrade as well. You get a 2,800 mAh battery this time around with support for 15W fast charging.

The Motorola Razr 5G will go for sale in China first and will hit the international market later for $1400.