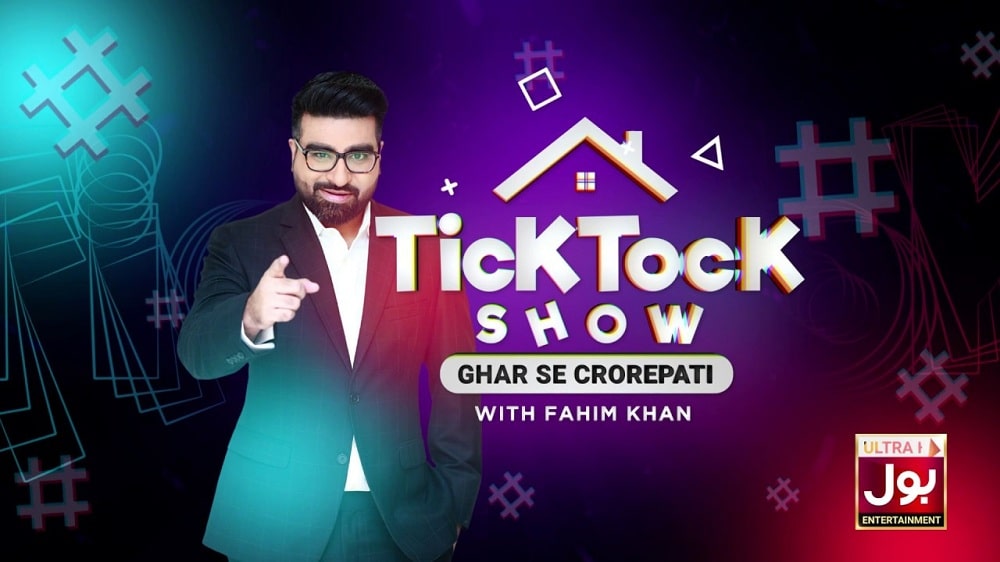 The media regulator has banned the show under Section 27 of the PEMRA Ordinance.

Cyber Crimes Increased by 120% During the Current Year

According to details, PEMRA had previously served a show-cause notice to Bol Entertainment’s administration after receiving numerous complaints against the “Tick Tock Show” on Pakistan Citizen Portal.

The complainants contended that the show broadcast objectionable videos with obscene content.

Toyota is Bringing the New Corolla Cross in Pakistan

PEMRA had directed Bol Entertainment to revise the content televised during the show and reconcile the show in accordance with the norms of Pakistani society.

However, Bol Entertainment did not respond to the show-cause notice and continued televising the show, forcing the media watchdog to impose a ban on the “Tick Tock Show.”