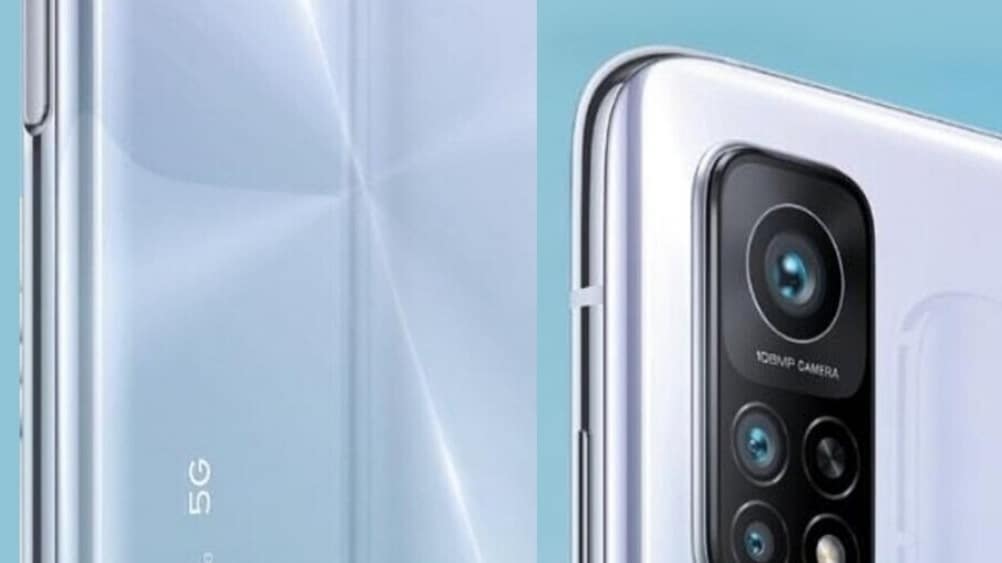 Xiaomi’s upcoming flagship, the Xiaomi Mi10T Pro, has been leaked extensively over the past few weeks. However, none of the images that surfaced on the internet were good enough to show its design and camera specs until now. 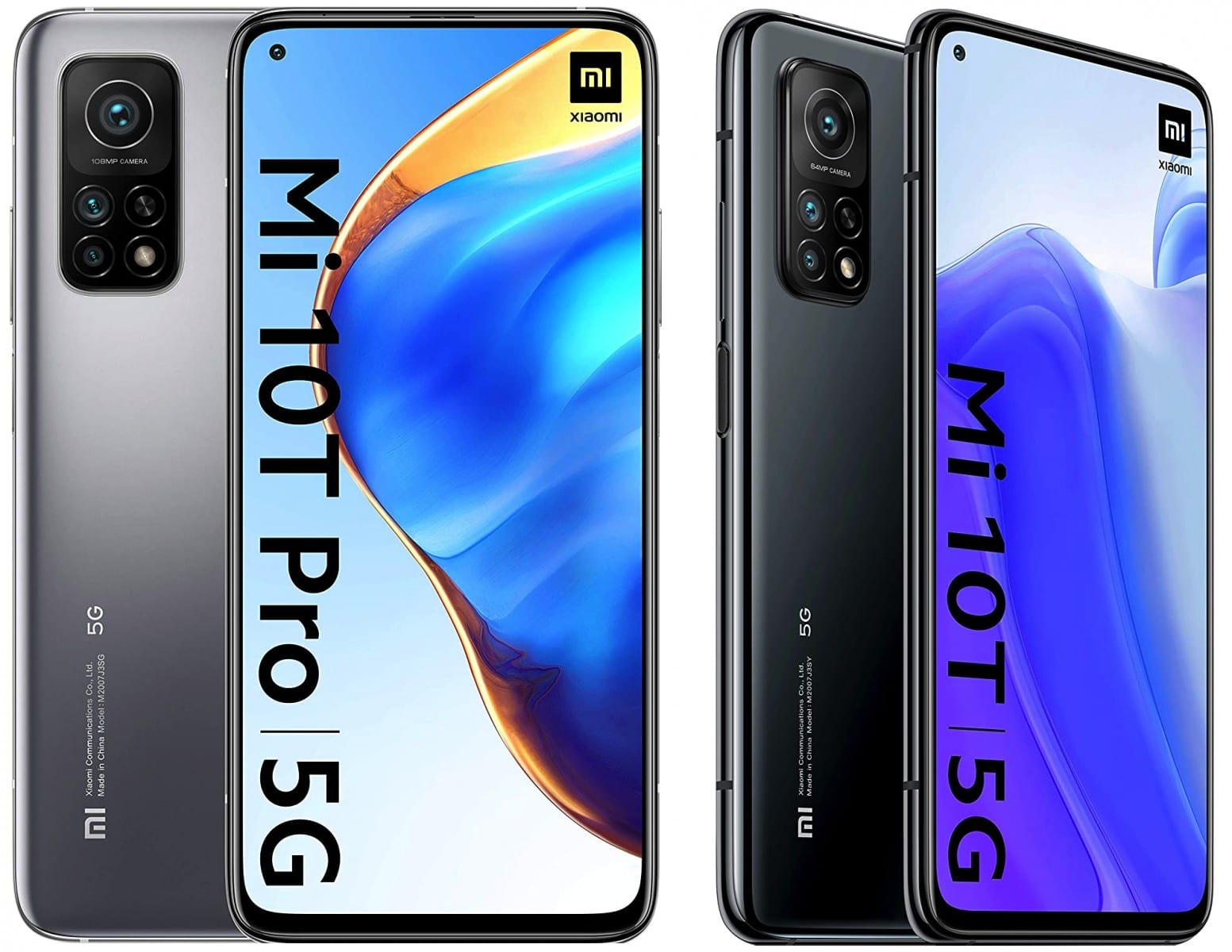 Recently, the official renders of the forthcoming smartphone surfaced on the internet. As expected, the smartphone flaunts a 108 MP main camera setup. The “108MP camera” label is clearly visible below the large module on top. The smartphone will launch along with a vanilla Xiaomi Mi 10T, which will come with a 64 MP camera setup on the back.

The images suggest that the smartphone will come with quad-sensor cameras but based on previous leaks and rumors, it will not. The fourth module in the upper right corner of the square (not very clear) could be a laser autofocus sensor.

Moreover, we can see that the fingerprint sensor is mounted on the side. Hence, the smartphone might come with an LCD display featuring a 144 Hz refresh rate, although most Mi 10 models use OLED panels with under-display readers.

The phone will be powered by the Snapdragon 865+ chipset and was recently listed on Geekbench under the model number M2007J3SG.

As far as its launch date is concerned, Xiaomi has not announced anything. However, since the device was accidentally listed on Amazon Spain recently, we are sure it will be launched globally.