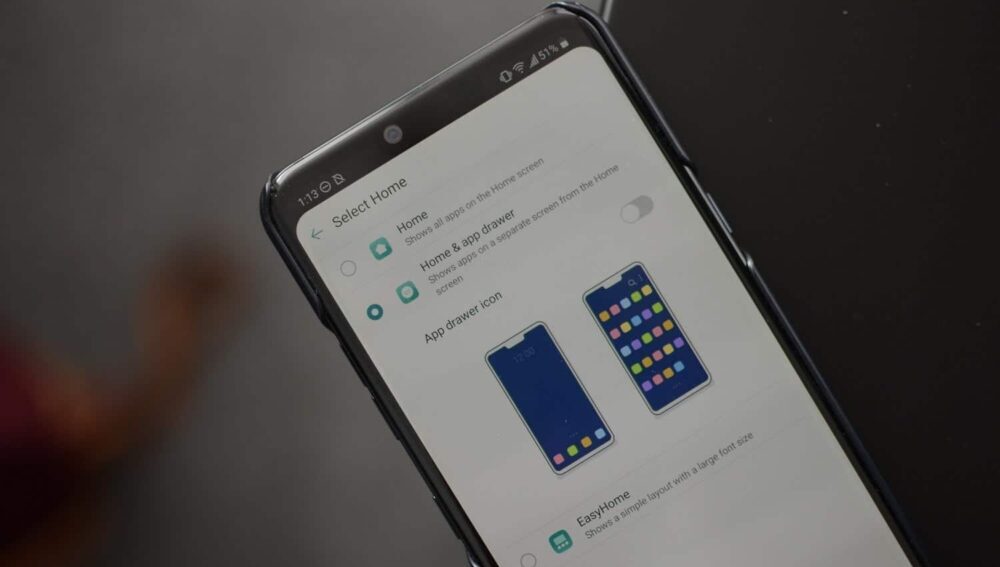 Instead of a foldable phone with a bendable or dual display, LG released something entirely different recently, a new 5G phone with a rotating display using a swivel function. The LG Wing was announced through a virtual announcement just this week and now the phone maker has teased another smartphone with an extendable display.

LG Launches its Own Take on “Foldable” Smartphones The teaser footage for the phone barely shows us what to expect. The phone only appeared for a few seconds in a darkened image, but it clearly shows a pull-out chin that extends the display of the device, at least from the looks of it. This shows that LG is, in fact, going ahead with its Explorer Project that aims to bring us unique new designs for smartphones.

The teaser ends with the smartphone silhouette fully extending into a single large display before glowing and morphing into the words “Hold your Breath”. After that, the LG Explorer Project logo shows up before the video ends.

Considering that LG did not show much of the device or made an official comment shows that the company is trying not to take away the LG Wing’s thunder. Regardless, it shows one of the many unique devices to come as part of LG’s Explorer Project in the future.