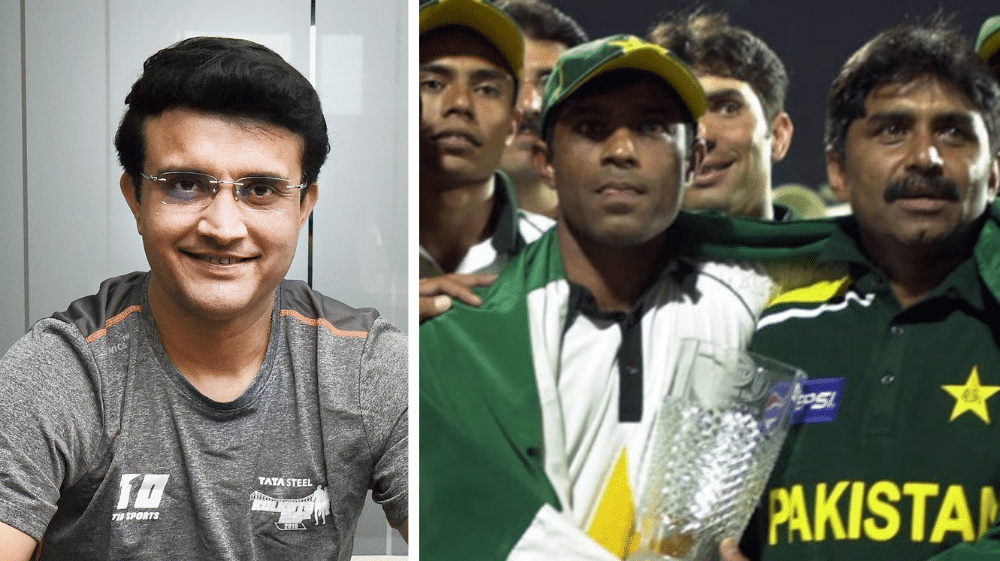 Indian Premier League (IPL) is just around the corner and President of the Board of Control for Cricket in India (BCCI), Sourav Ganguly, visited the Sharjah Cricket Stadium to witness the preparations for the tournament.

The former Indian captain shared the pictures of his visit on his Instagram page with a portrait of Pakistani stars in the backdrop. To the surprise of many social media users, the Pakistani players in the background were intentionally blurred. 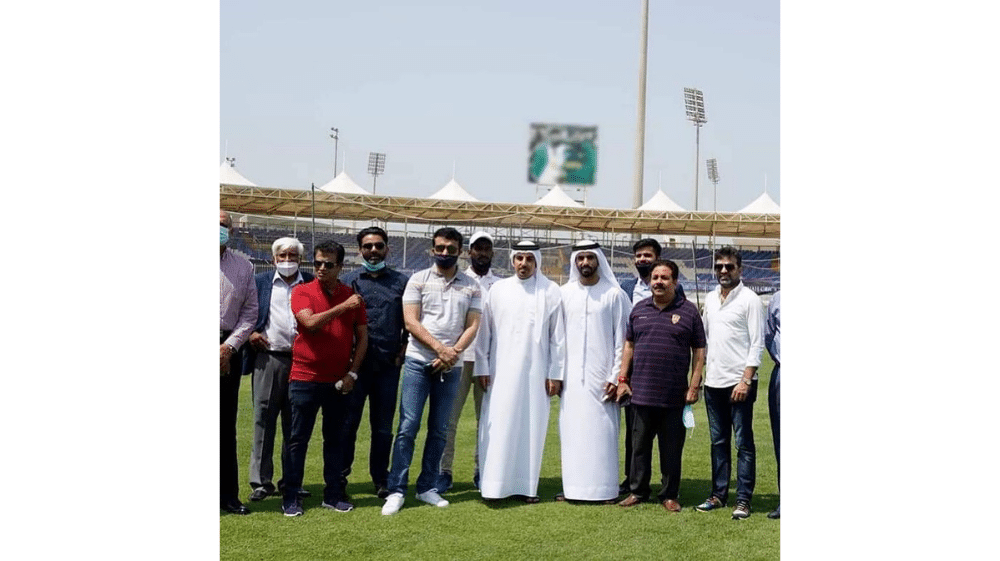 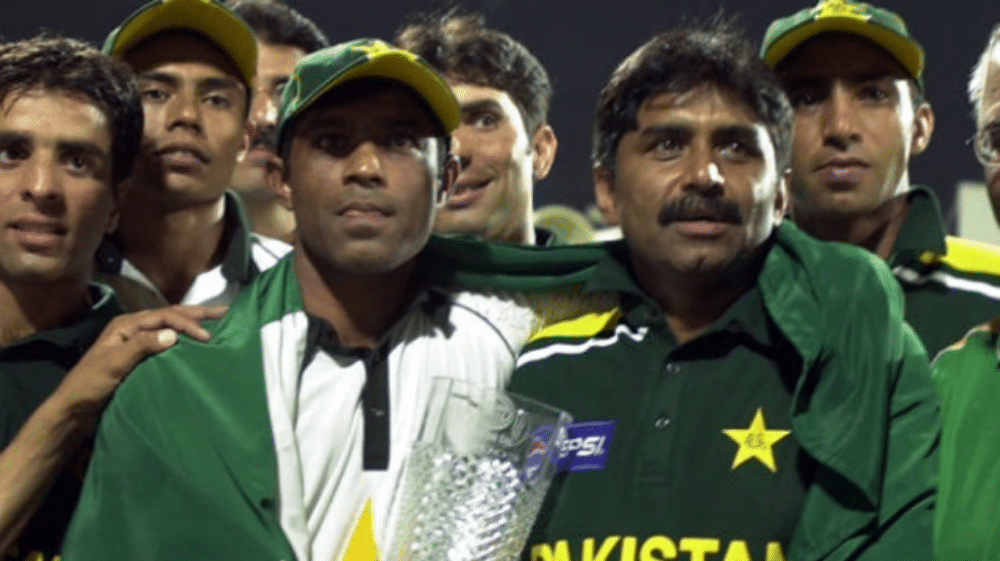 The relationship between the two cricket boards is constantly deteriorating and the arch-rivals have not played a bilateral series since 2011. Pakistan last played a Test match against India over 14 years ago. Pakistani players have not been part of IPL since the first edition in 2008 and the hostile behavior of BCCI surely indicates that the two countries will not play a bilateral series in the near future.

Pakistan enjoys a win/loss ratio of 3.0 against India, winning 18 out of the 24 ODIs played at the Sharjah Cricket Stadium which is the reason why Ganguly doesn’t have fond memories of the venue.