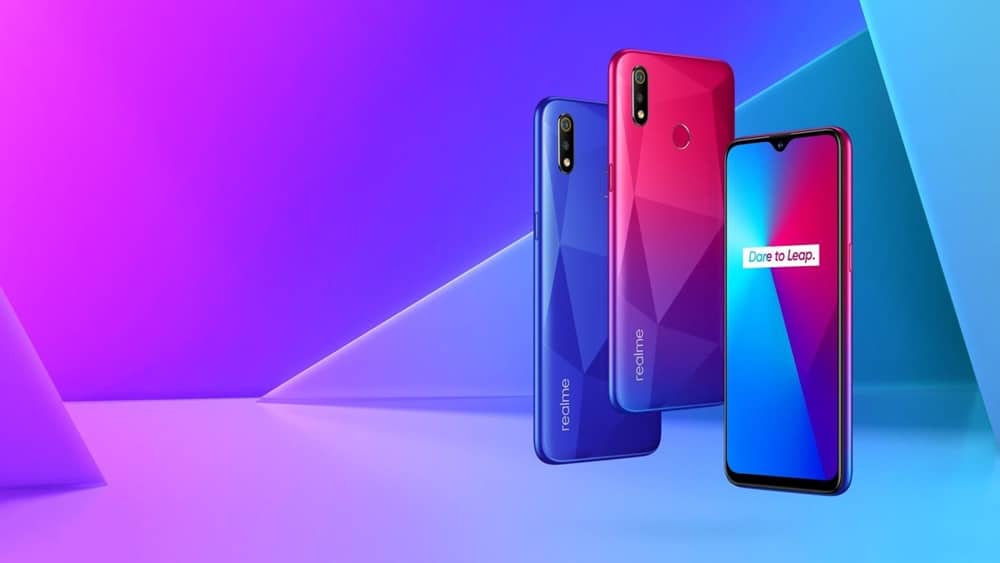 Although the upcoming iPhone 12 series has been delayed, it is still one of the most important releases of the year which will be powered by a 5nm chipset. 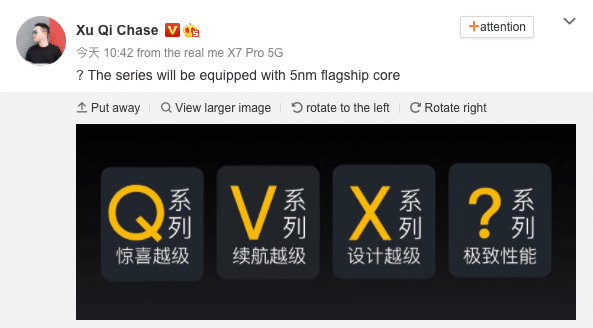 The timings are not a coincidence. Its quite clear that Realme had not planned on teasing its flagship like this. However, this post clearly points out that the company is trying hard to show it is in the race too.

This news came as rumors about Oppo killing its Ace lineup are surfacing on the internet. Reports suggest that the series will be replaced by a new series under its Realme brand with flagship-grade specifications.

As far as the name of the upcoming Realme flagship is concerned, details are bleak. However, since Qualcomm is working on releasing the new mobile chipset later this year, Realme’s new flagship series might break cover by Q1 next year.