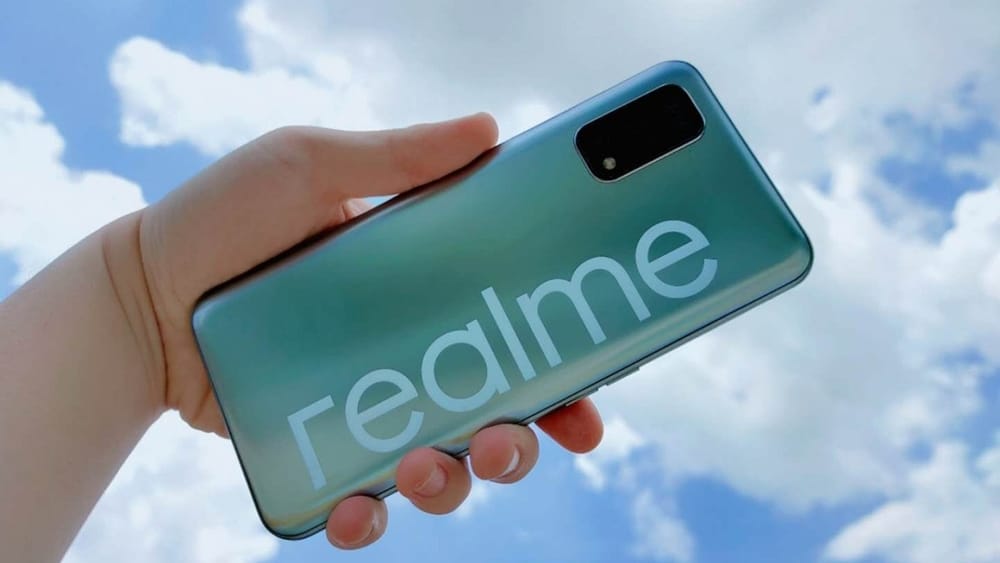 The BBK-owned smartphone OEM Realme announced its Realme 7 series earlier this month. 2 weeks after its launch, the company has now announced a new member in the lineup dubbed Realme 7i.

Aesthetically, the smartphone is pretty much identical to Realme 7 Pro. The only difference is that Realme 7i comes with a rear-mounted fingerprint sensor instead of a side-mounted sensor. 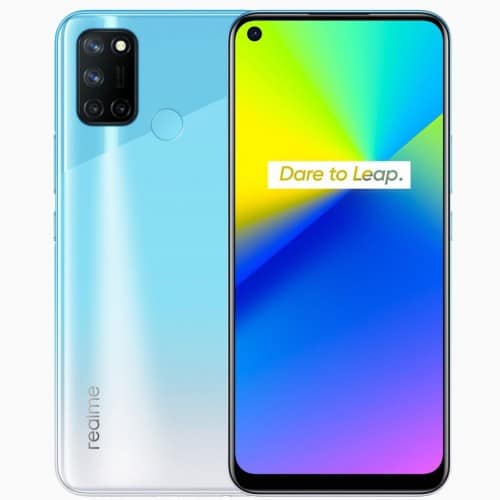 The smartphone is built around a 6.5-inch LCD with 720p resolution, 90 Hz refresh rate, 82.3% screen-to-body ratio, 20:9 aspect ratio, and 270 PPI pixel density. The fingerprint sensor is located on the back and the display features a punch-hole front camera.

Realme 7i is powered by the Snapdragon 662 SoC topped with 8 GB RAM and 128 GB of expandable onboard storage. For comparison, the Realme 7 comes with an Helio G95 chipset accompanied by a similar memory configuration.

The smartphone boots Realme UI on top of Android 10.

Camera-wise, the handset sports a 64 MP quad-camera setup at the back. The main sensor is complemented by an 8 MP ultrawide sensor, a 2 MP monochrome lens, and a 2 MP depth sensor unit.

For selfies, it sports a 16 MP single sensor shooter.

Realme 7i packs a 5,000 mAh battery with 18W fast charging. It is available in Aurora Green and Polar Blue colors and costs $215.