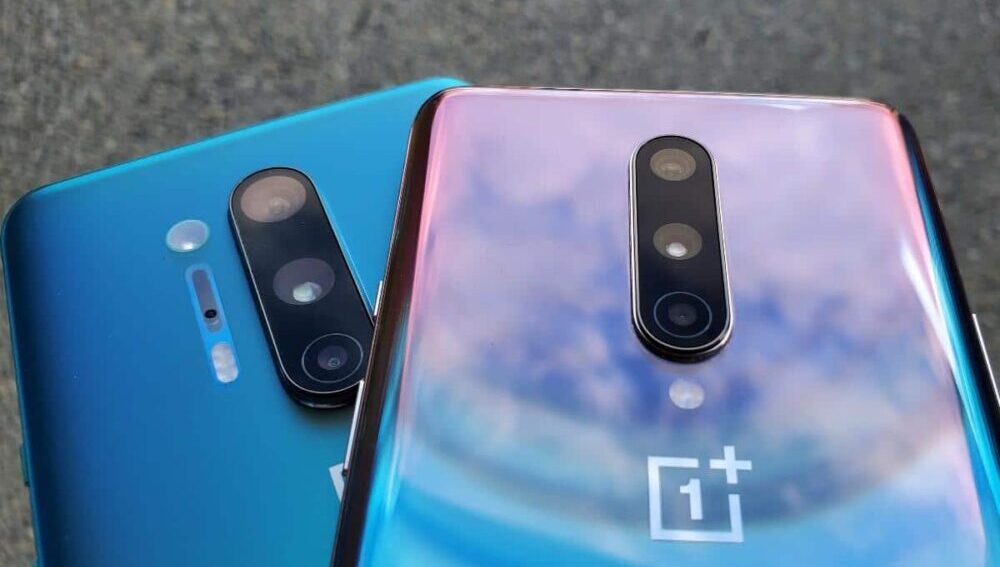 Pakistan Telecommunication Authority (PTA) has released new draft regulations this week that require all phone companies to obtain a special 10-year license before they can operate in the country. This license will help Pakistan build a localized smartphone industry.

The next year, they will be required to assemble 10% of their batteries and motherboards using Pakistani materials and 8% of their displays and plastic housings as well.

Additionally, this license requires the companies to teach local operators how to build their own smartphones after three years of operation. This will include teaching them about chipset design and the manufacturing of motherboards, displays, phone accessories, etc.

The telecom regulator has said that it aims to promote local manufacturing and assembly in Pakistan and discourage smartphone smuggling. It was estimated that nearly 40 to 60% of smartphones in Pakistan are smuggled.

Pakistan will no doubt be facing tough competition from manufacturing giants such as China and Vietnam but hopes to attract major companies with low tax rates. No major companies have expressed intentions to build factories in Pakistan so far, but Samsung may be looking to open an assembly plant soon.