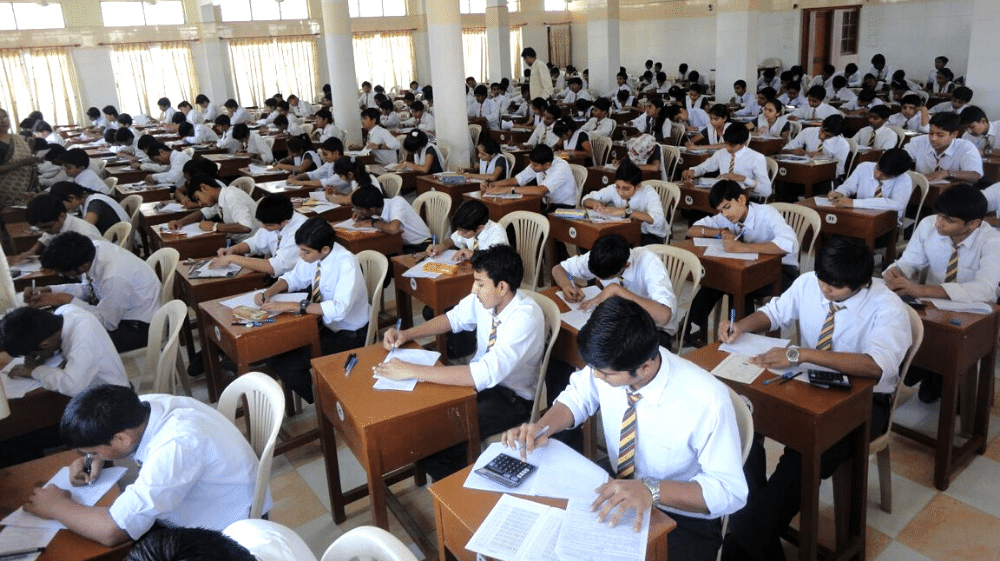 Punjab Education boards have announced that intermediate (F.A) and (FSC) results for both parts (Part I and Part II) will be announced today 22nd September. All nine Boards of Intermediate and Secondary Education (BISEs) will simultaneously announce the results today by 5:00 pm.

Sindh Govt. is Not Opening Schools for Class 6, 7 & 8 Students

The chairman of BISEs confirmed that the result will be announced today and will be published online.

The results for Secondary School Certificate (Matriculation) Annual Examinations 2020 for all BISEs were announced last week.

BISEs had conducted matriculation examinations without practicals, hence the provincial government decided to promote class-10 students based on their performance in the exams. It was announced earlier in the year by Punjab Education Minister that matriculation and intermediate students in the 2nd year will be given marks according to their first-year results.

The discussion of the announcement of the results was held during a meeting of chairpersons of all the boards two weeks ago. Discussions of special Covid-19 examinations also took place during the meeting.