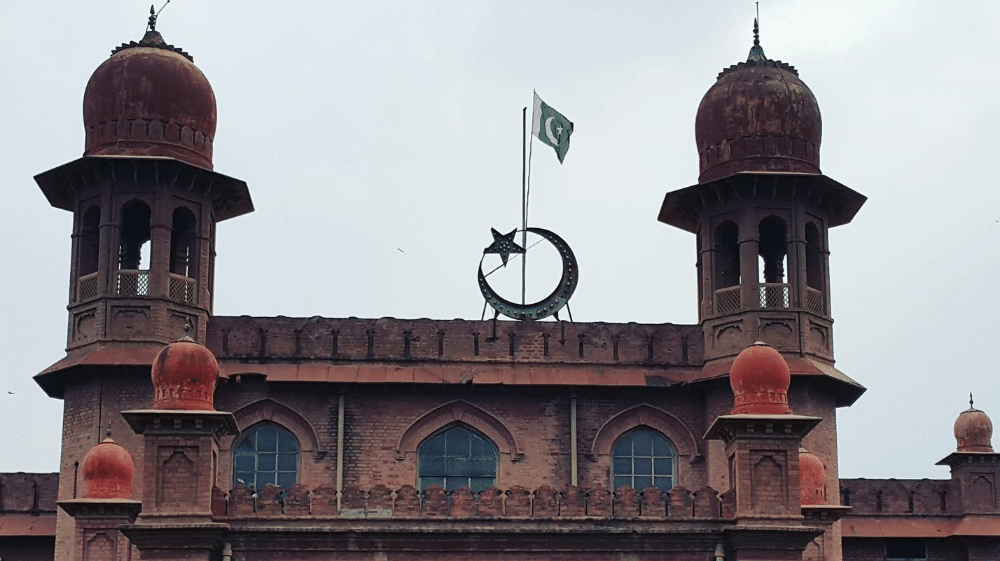 Anti-Corruption Establishment Punjab (ACE) has charged former Vice-Chancellor of University of Agriculture Faisalabad, Rana Iqrar Ahmad Khan, with corruption charges. Former VC along with ex-registrar, Chaudhry Muhammad Hussain, has been charged with corruption of millions, nepotism, and abuse of power.

According to reports, Iqrar hired 608 individuals legally. In a span of 9 years as the VC he hired gazette and non-gazetted individuals on the basis of nepotism. The case against the former VC has been registered with Anti-Corruption EstablisFaisalabad.

According to ACE, Iqrar violated all laws during the recruitment process including the Constitution of Pakistan, the government of Punjab’s regulations, and the University act. As a result, the national treasury suffered a loss of Rs. 420 million.

While working as the VC of the university, he was also working as a project director of a USAID project. He drew salaries from both his posts, he received Rs. 4.25 million as the project director of an NGO and also awarded himself an honorarium worth Rs. 9 million without approval from the chancellor. Authorities are also looking into any other financial irregularities.

His employment contract as the project director of an NGO was also filled with anomalies. The salary package also violated the policy of the Punjab government.