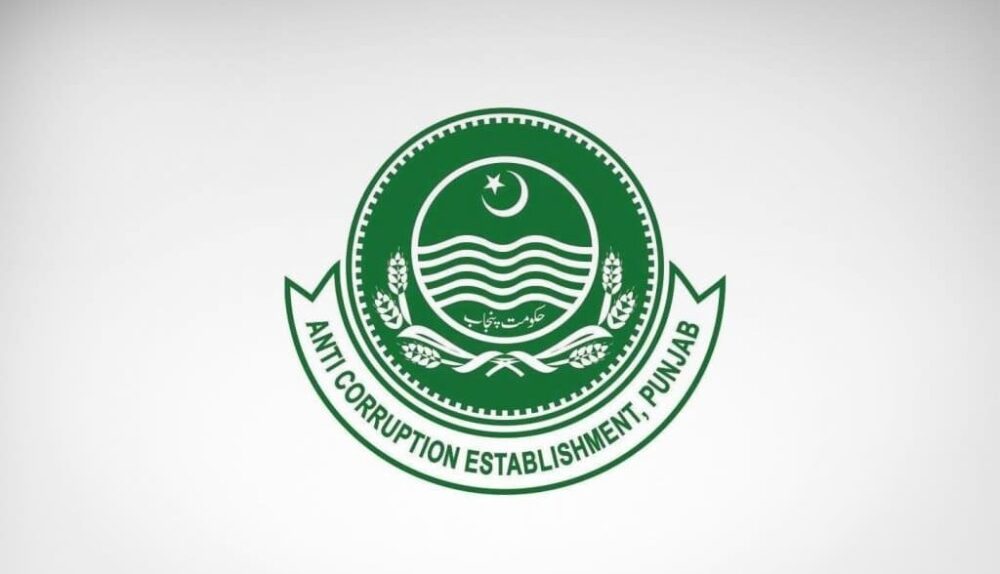 Punjab’s Anti-Corruption Establishment (ACE) has filed a lawsuit against three excise and taxation employees for allegedly facilitating fake registration of the vehicles. The said act of corruption resulted in billions of Rupees worth of losses in the provincial revenues.

ACE shared with the media that the said employees include an excise and taxation officer and an excise inspector. They further stated that the convicts were involved in the registrations of 100s of vehicles through inauthentic means, in association with several malicious parties that had monetary interests in this act of corruption.

An ACE official also stated that the convicted felons were involved in issuing bogus registrations for 465 vehicles on fake vouchers. Furthermore, he shared that over 30,000 loader trucks and buses with fake registration numbers can currently be found in the market.

He also stated that there is a truck with the registration number of a preregistered Vespa scooter, and another truck is registered as a Kawasaki motorcycle in the excise record, are currently roaming the roads somewhere in the country.

ACE has been fairly active in the Punjab region as of late, recently having recovered Rs. 3 billion worth of state land from illegal occupants back in August of 2020. In doing so, the department itself deposited about Rs. 13 million to the provincial treasury, while the indirect recovery of worth Rs. 69 million was made through various other departments.

Now that the corruption has been spotted by ACE in the Excise and Taxation Department, the ACE officials assured that they shall soon apprehend all those who are nominated as being a part of this act of crime.