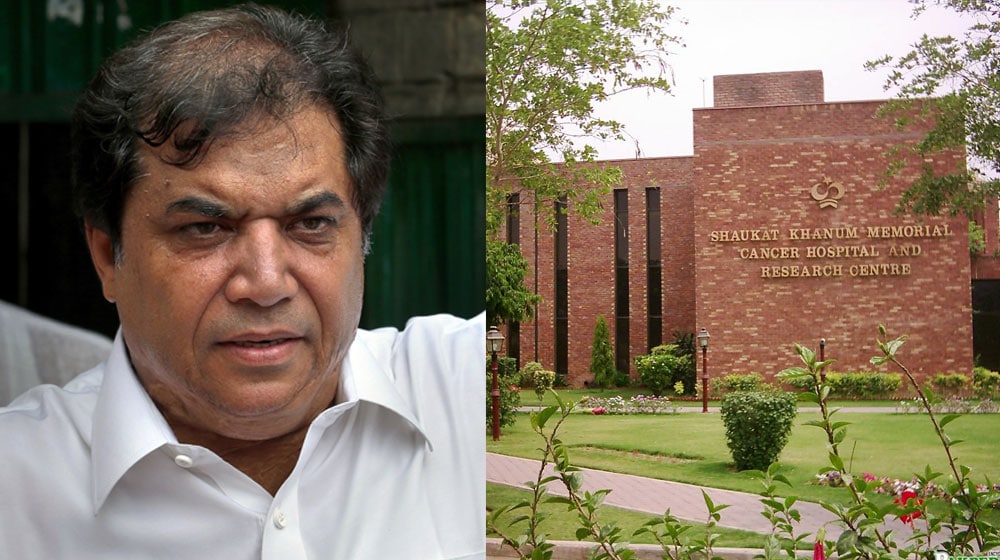 The trust had filed the case in 2012 against the politician for maligning the Shaukat Khanum cancer hospital and had claimed Rs. 100 million in damages.

During the election campaign ahead of the 2013 elections, Abbasi had launched a smearing campaign against Imran Khan, accusing him of corrupt practices in Shaukat Khanam. However, he could not substantiate the accusations with evidence.

The Rawalpindi court thus ruled in the favor of the Shaukat Khanum Memorial Trust and directed Abbasi to pay Rs. 5 million in fine in the defamation case.

Before Hanif Abbasi, Khawaja Asif, another PML-N veteran, had hurled similar allegations at Pakistan’s charity-based cancer hospital. He said that the hospital administration was involved in corruption and money laundering.

The trust had also filed a defamation suit against Khawaja Asif, which has been pending for nine years.