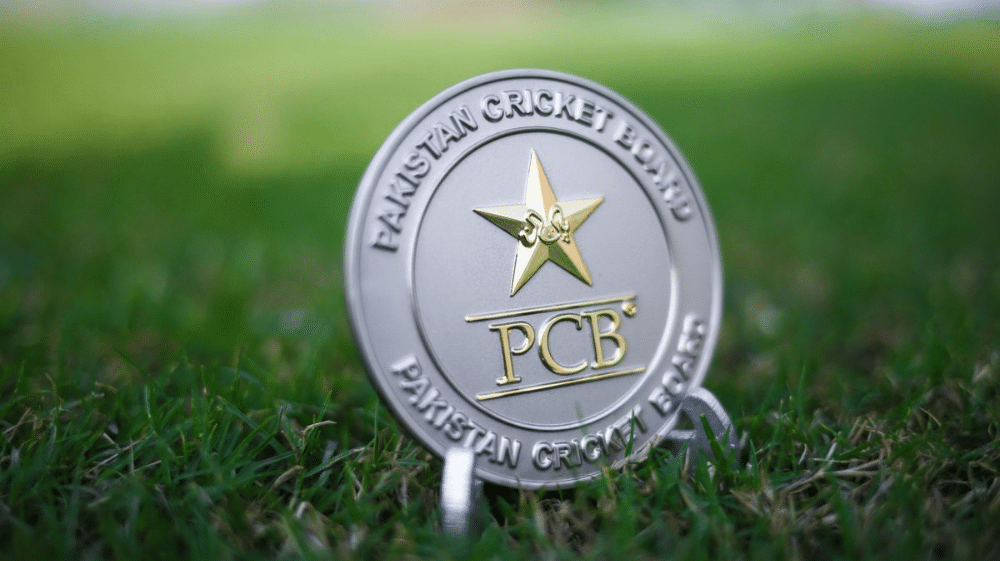 According to an audit report, Pakistan Cricket Board (PCB) suffered a loss of $1.1 million annually on the sale of PSL franchises at a lower price. During a meeting between PCB Chairman Ehsan Mani and Public Accounts Committee (PAC), it was also reported that there were financial irregularities in the first two seasons of PSL.

Rs. 2.77 billion of financial irregularities were unearthed during the first two PSL seasons and three franchises including Peshawar Zalmi, Islamabad United and Quetta Gladiators were auctioned at lower prices. Ehsan Mani said that these irregularities took place before his appointment as Chairman and PCB is an autonomous body.

This did not go down well with the members of the committee, who reminded the Chairman that PCB is answerable to the government. PAC ordered a departmental inquiry of PCB’s financial irregularities and asked them to submit a report within a month.

During the meeting, it was discovered that the ministry was unable to hold a Departmental Accounting Committee meeting as they did not receive the working paper from the PCB, as told by Secretary Ministry of Inter-Provincial Coordination, Ghafran Memon.

Ehsan Mani responded that he was unaware of such reports and such matters happened prior to his appointment. Rana Tanveer reminded Mani that the PCB chairman was accountable for such matters.

You are answerable before the committee and you cannot shy away yourself from responsibilities by merely saying that you do not see these matters.