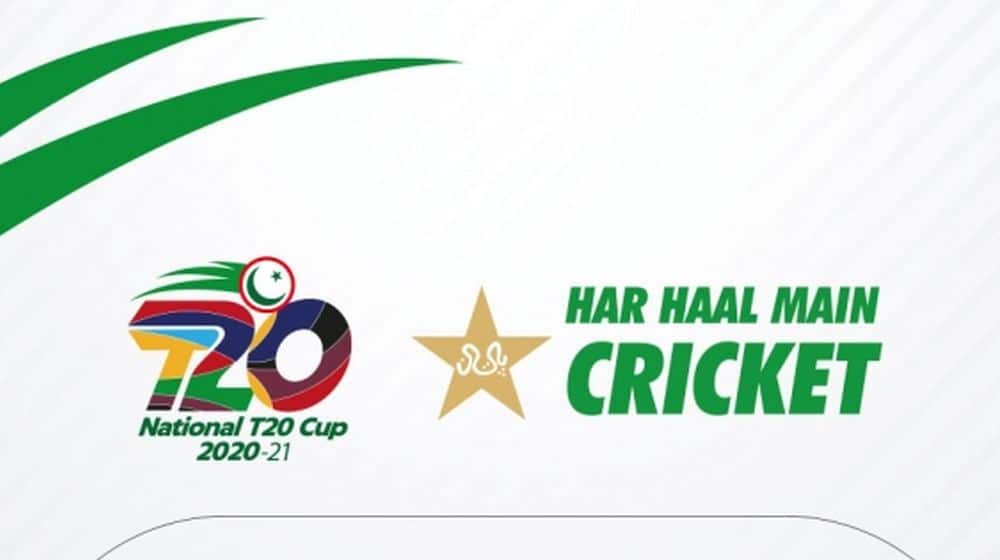 Continental Biscuits Limited brand, TUC, and Tapal Tea have joined hands with the Pakistan Cricket Board as the official domestic cricket partners for the domestic season 2020-21.

The action-packed domestic cricket season 2020-21 commenced on Wednesday with the opening clash of the National T20 Cup for First XI teams between defending champions Northern and Khyber Pakhtunkhwa at the Multan Cricket Stadium.

The opening round of the Quaid-e-Azam Trophy four-day tournament will be played from 25 October with the five-day final scheduled to take place from 1 January 2021.

We are delighted to partner with two leading brands of Pakistan for the domestic cricket season. Both TUC Biscuits and Tapal Tea have supported cricket and them coming on-board again speaks volumes about their commitment to cricket which is of course the biggest passion of the nation.

Director Marketing Continental Biscuits Limited, Sami Wahid, expressed his delight at the partnership, saying, “TUC has always been a strong advocate of sports in Pakistan especially cricket. This partnership is a testament to the same spirit as we support the PCB’s vision of restructuring the domestic cricket circuit that promotes and nurtures the young and upcoming talent.”

Tapal Tea is looking forward to partner with PCB on domestic cricket. We believe this will help promote cricket in Pakistan and provide an opportunity for its fans to witness quality cricket. We look forward to the progression of National T20 tournament in Pakistan.