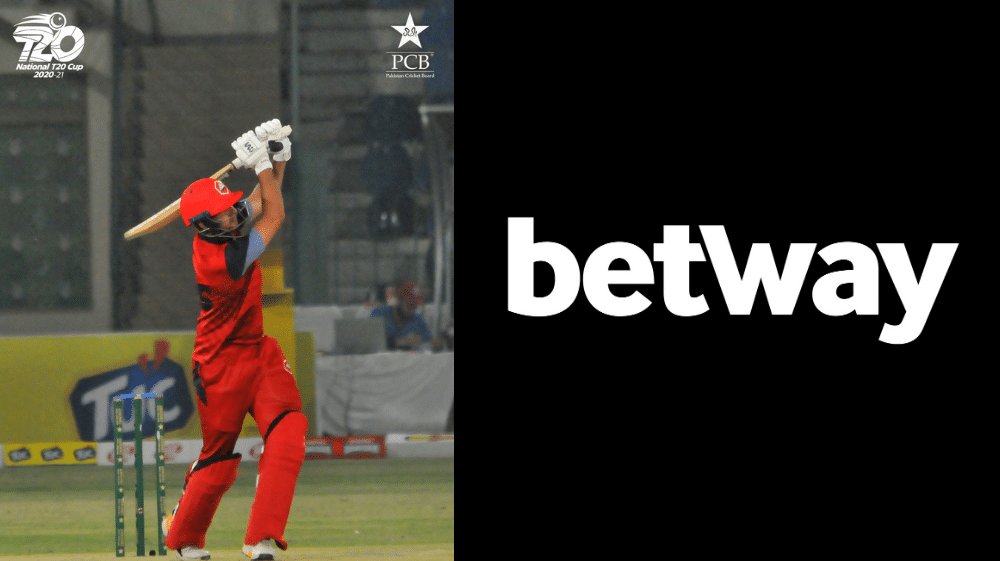 The ongoing National T20 Cup has been providing the people with some high-quality cricket and has also attracted overseas fans.

Generally, there is little to no interest in Pakistani domestic competitions, hence they are not part of any betting websites, but this time around, a British betting website is accepting bets on the National T20 Cup.

It may be frowned upon in Pakistan, but betting is not only legal but also a norm in the United Kingdom and some other cricket nations.

According to sources, there is little interest in Pakistani domestic competitions and foreign betting websites taking interest in the National T20 Cup comes as a surprise especially because the Indian Premier League (IPL) is also underway.

Previously, PSL 5 was streamed live on a betting website in the UK, but according to the cricket board, the media partners made the deal without PCB’s permission, hence the streaming services were canceled. Shortly after, PCB terminated the contract of its media partners due to financial differences.

PCB decided to offer a delayed live stream of the matches on their YouTube channel because of the increased demand around the world. Overseas individuals were unable to watch the action because of no international coverage. Like PSL 2016 and 2017, the delay in the live stream is about six minutes.