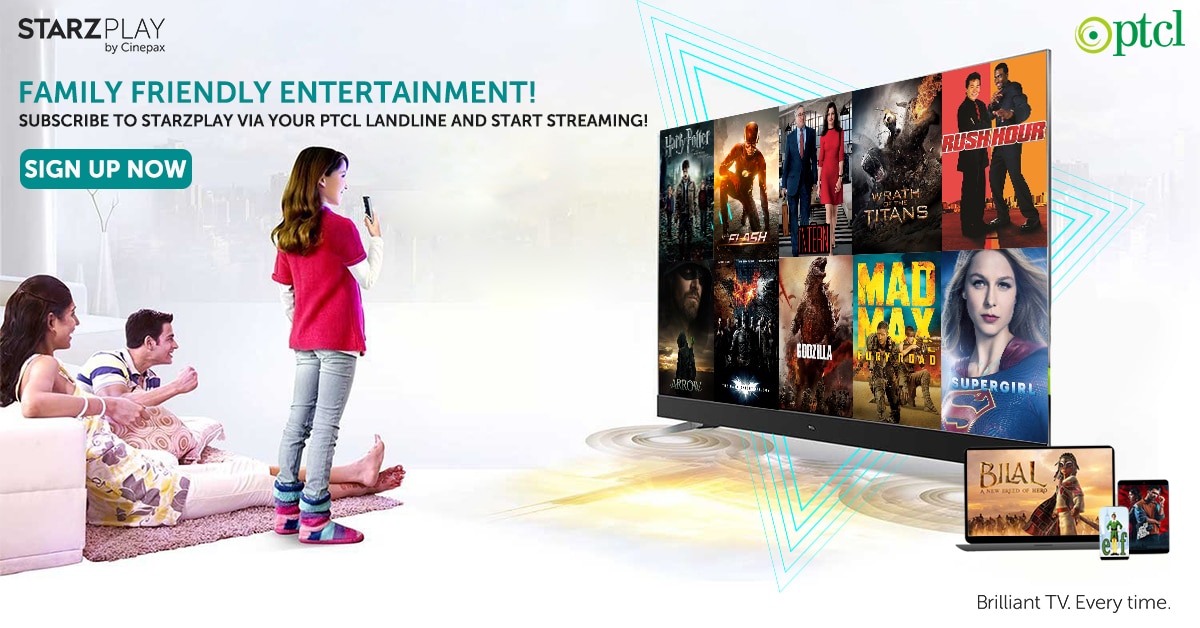 STARZPLAY, a streaming service in Pakistan was launched in September’18 with a top catalog featuring blockbuster movies and TV shows such as FRIENDS, The Walking Dead, Vikings, Harry Potter, James Bond, MotorCycle Girl, Laal Kabootar, and much more. STARZPLAY customers can avail flexible and convenient payment options which include Jazz, Telenor, PTCL, and Credit/Debit Cards.

This has been an unprecedented year. During the lock-down, STARZPLAY has experienced customer’s appetite for consumption increase by 400% on their platform. TV shows were most popular amongst STARZPLAY subscribers with Fantasy, Science-fiction, and Comedy being the top 3 most popular genres. Customers most enjoyed watching The Vampire Diaries, Friends, The Flash, Arrow, and The Walking Dead.

STARZPLAY user base also observed a significant growth via strategic bundle partnerships with telcos, enabling the paying base to reach the milestone of 1 Million users. PTCL landline Direct Carrier Billing integration was also added as a payment method which resulted in record-breaking subscriptions on the day of launch.

This year STARZPLAY joined hands with The Little Art and launched Lahore International Children’s Film Festival with 158 films from 24 countries in 16 languages on its digital platform. In 2019, the company had already undertaken its first original production which was titled ‘Kaash Keh”, a collection of short dramas with a common theme addressing taboo topics in Pakistan. Starzplay also offers top Pakistani movies such as Motorcycle Girl and Laal Kabootar on its platform.

STARZPLAY came forward with an innovative initiative to address the need of face masks enabling a safe work environment. The company incorporated some of its favorite TV and movie characters into masks that were an instant hit. Most of these masks were sent to partners and donated to local NGOs and relief initiatives. 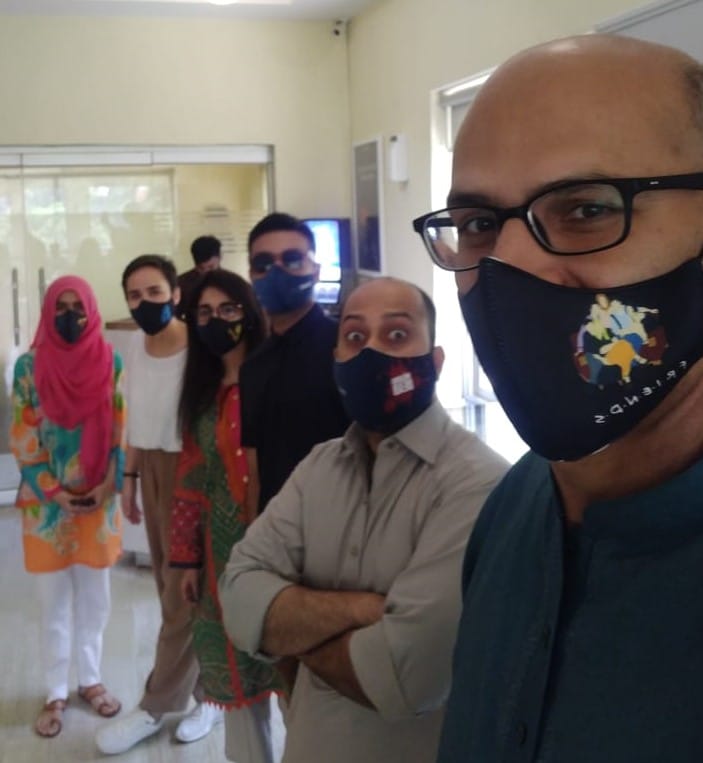 Credit Card Penetration in Pakistan remains remarkably low with less than 1% of customers using credit/debit cards. Keeping this in view and a major strategic driver, Starzplay by Cinepax has partnered with the 2 biggest Telecom providers (Jazz and Telenor) and the biggest landline company (PTCL).

“We have daily, weekly, and monthly Mobile price plans for as low as Rs. 8/day enabling millions to potentially subscribe and stream our service. Mobile payment options remain our number one differentiator from Netflix where we have moved away from a US mindset and adapted to the local market environment,” said Hassan Javed, Marketing Head Starzplay by Cinepax.