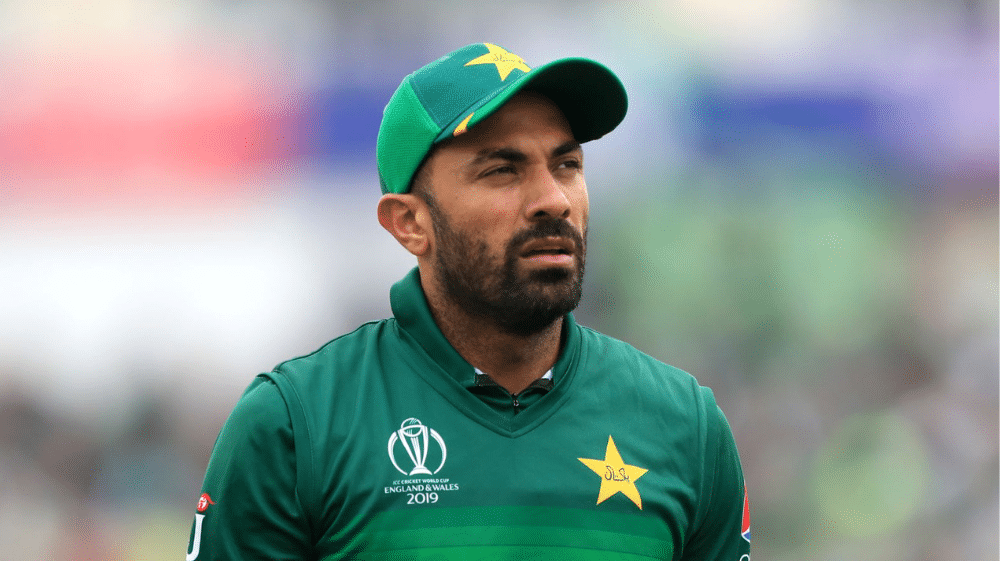 Previously, Sohail Tanvir and Shahid Afridi were the two bowlers from Pakistan to reach the 300 wickets mark.

Wahab has been the most successful bowler in Pakistan Super League as well with 65 scalps to his name since the inception of the league. He has been a regular for one-time champions, Peshawar Zalmi, and was named their captain for this year’s edition of the league.

Wahab made his T20I debut for Pakistan in 2008 against Bangladesh, picking up one wicket for seven runs in two overs. He has played 32 T20I since his debut with 32 wickets to his name.

The Lahore-born cricketer has represented Pakistan in all three formats, playing 27 Tests and 89 ODIs. He came into the spotlight in the 2011 World Cup semi-final against India, where he picked a five-wicket haul. Ever since his ODI debut, Wahab has played in all three ODI World Cups.

Now aged 35, Wahab is at the twilight of his career, but he will be looking to go out on a high after playing for Pakistan in the 2021 World T20.