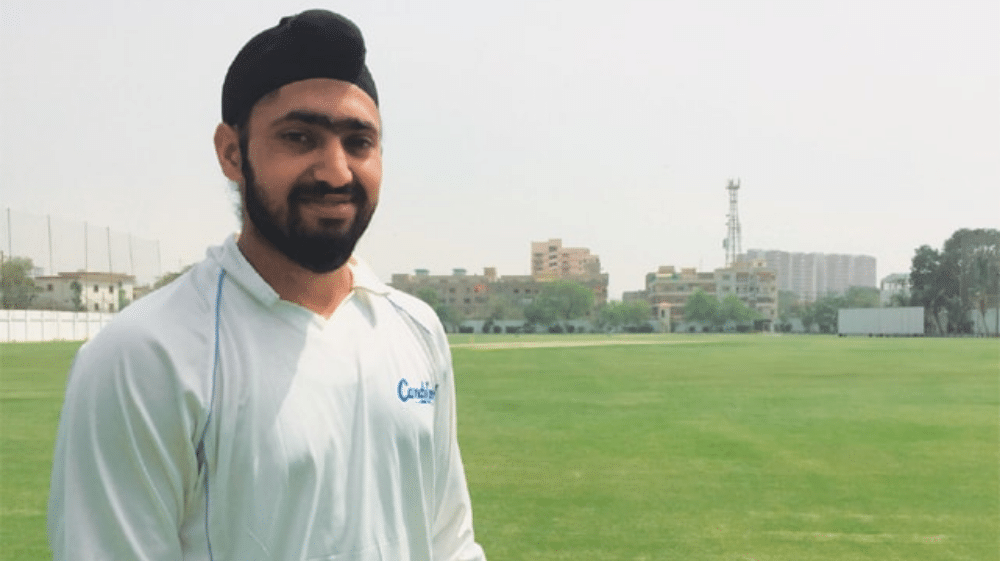 Young Pakistani fast bowler, Mahinder Pal Singh, dreams of representing Pakistan against arch-rivals India and become the first person from the Sikh community to represent the Green Shirts at the highest level.

Mahinder Pal Singh "it would mean so much to me to play for Pakistan against India at any level. I have relatives in Punjab in India & have a lot of fans there who always wish me well & say if I ever play for Pakistan, they will support me & Pakistan in those matches" #Cricket pic.twitter.com/9GPXZAlNHs

Mahinder’s name came into the limelight in 2016 when he was called up for a camp of emerging fast bowlers and batsmen by the National Cricket Academy. Since then, Mahinder has not been a part of the domestic circuit due to the change in structure.

He last played Grade II cricket in 2017 and has not been picked up by any of the regional teams in the current domestic structure.

As I had only played the occasional match for my department, at district level or Grade II cricket, I didn’t really stand a chance in the current domestic set up. A lot of the time I was given just the occasional end-of-season match to see what I could do.

Mahinder also said that he has encountered discrimination because of his religion, but he is not prepared to give up on his dreams because of that. He concluded that there are good and bad people everywhere.