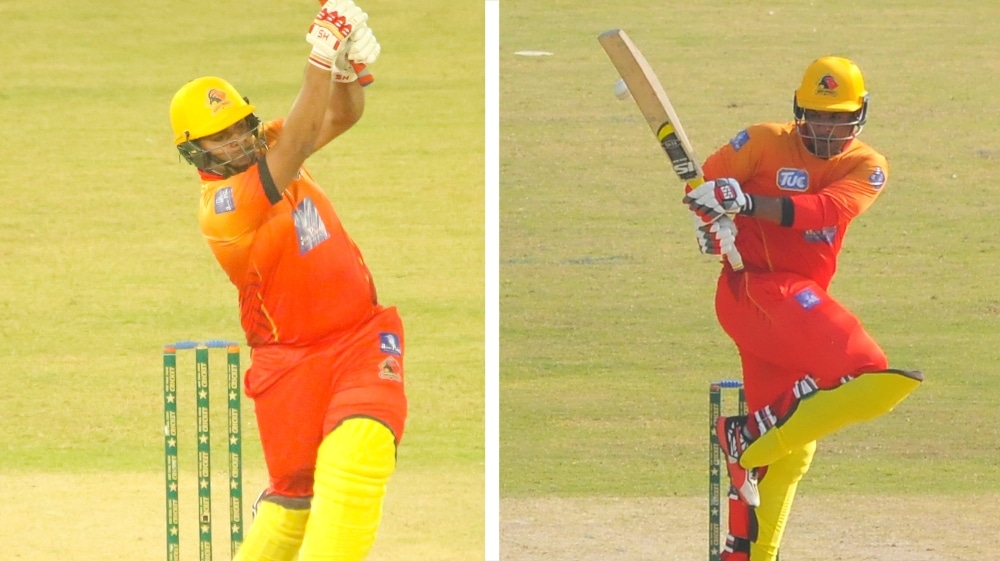 Renowned commentator, Ramiz Raja, has said that Sharjeel Khan, Azam Khan and Ahsan Ali have great potential but their lack of fitness is an issue. He added that these players have to focus on their fitness levels to play international cricket.

All three batsmen are part of the Sindh squad in the ongoing National T20 Cup. Sharjeel and Azam both have been in a fine run of form, scoring heavily for their side.

Ramiz said that he expected them to work on their fitness during a prolonged gap due to the Covid-19 pandemic, however, it was not the case.

Sharjeel, Azam Khan and Ahsan Ali have great potential but the disappointing part is their fitness. The domestic season started after such a long gap yet they have shown no improvement in their fitness.

He further added that although the trio has been playing well in the domestic circuit, they will be badly exposed when they make it to the national side. The quality of bowling in international cricket is considerably higher and they won’t be able to cope with such quality.

Although they are great timers of the ball, their footwork will not be fast enough and they won’t be able to stay on the pitch for a long time. Fielding is also a major issue for them, he asserted.

Last week, head coach, Misbah-ul-Haq, also raised question marks over Sharjeel’s fitness. He said that it is not possible for a player to be a part of the national side if he is 15 KGs overweight.

Misbah said that he has been adamant from the start of his tenure that there won’t be any compromise on fitness. He added that it does not matter if a player is performing well or not, if a player’s fitness levels are not up to the standard, they cannot be a part of the national team.