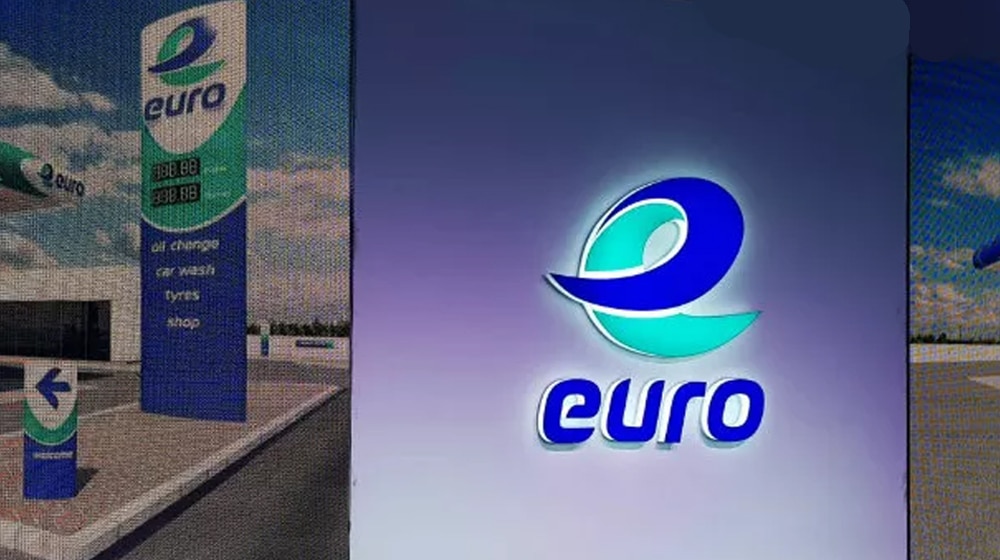 BB Energy is the biggest gasoil and gasoline trader in the Mediterranean region.

Trade Deficit Increases Due to Higher Imports in September 2020

By the end of 2020, the company intends to inaugurate at least 140 filling stations all over Pakistan. In total, Euro Oil has planned to open 375 petrol stations across Pakistan which will rank it among the top 5 petroleum companies in the country.