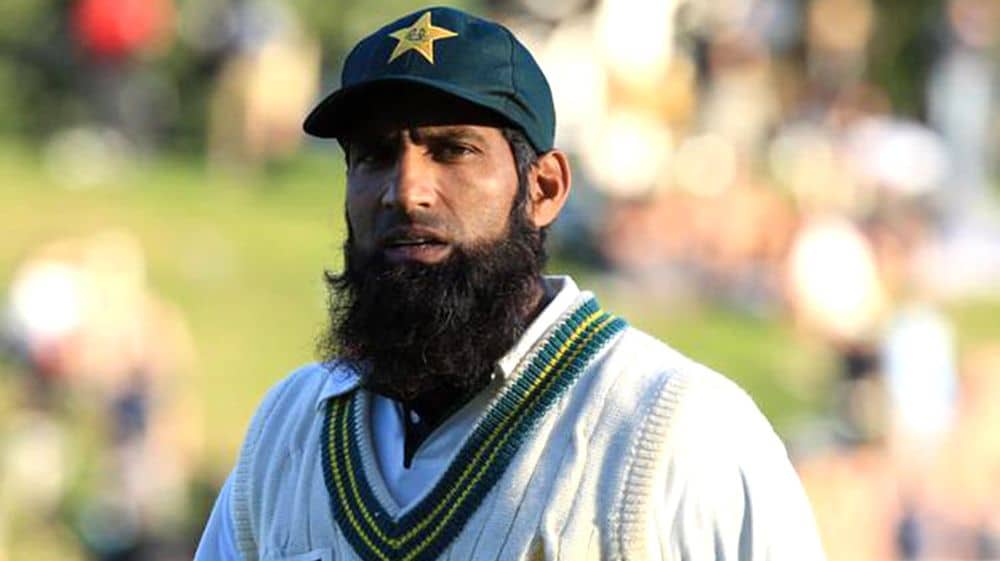 According to the Pakistan Cricket Board (PCB), Yousuf is making extra efforts to improve Babar’s skills at the National High-Performance Center (NHPC).

Shaheen Afridi Reveals the Secret Behind His Success

Yousaf is also working with all-rounder Faheem Ashraf who is currently recovering from a back injury picked just before the start of the National T20 Cup First XI tournament.

In August, PCB had appointed Yousuf as the batting coach at the NHPC to benefit from tons of experience of the former middle-order batsman.

Following his appointment, Pakistan’s fourth-highest Test run-getter vowed to work alongside head coach and chief selector of the Pakistan national team, Misbah-ul-Haq, for the betterment of Pakistan’s cricket.