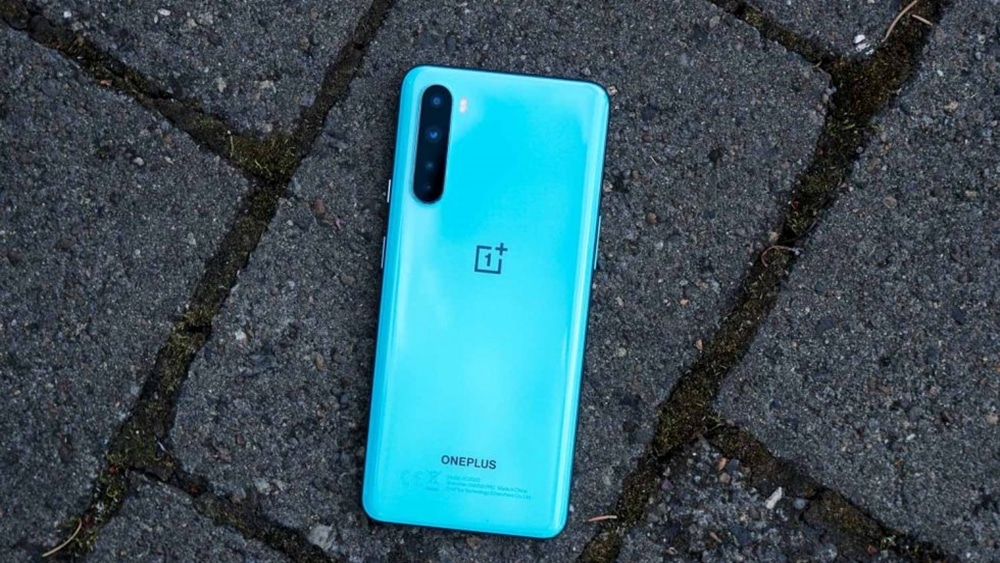 In its attempt to redefine the premium mid-range smartphones, the Chinese smartphone maker OnePlus launched the €399 OnePlus Nord earlier this year. The phone is currently available in Blue Marble and Gray Onyx variants.

However, according to a recent tweet by the company, it is looking to revamp things by bringing back the beloved OnePlus design. According to the announcement, the special edition OnePlus Nord will launch on 14th October with a Sandstone finish.

For those who don’t know, the first OnePlus smartphone, launched in 2014, was available in two colorways – Silk White and Sandstone Black. The Sandstone Black was an instant hit with the consumers due to the matte sand-like texture, which was very new at the time. After OnePlus 2, the sandstone finish was discontinued, but the company is now bringing it back for the fans.

However, the Sandstone finish means that the company will drop the Gorilla Glass 5 back panel. The special edition smartphone will launch alongside the company’s main series, i.e., OnePlus 8T.

Initially, OnePlus smartphones were pretty exclusive. The smartphone maker only focused on flagship tier smartphones, and we rarely saw any limited-edition variants. However, over the years, the OEM has changed its approach towards smartphone manufacturing. It is even working on an entry-level smartphone with a huge battery.