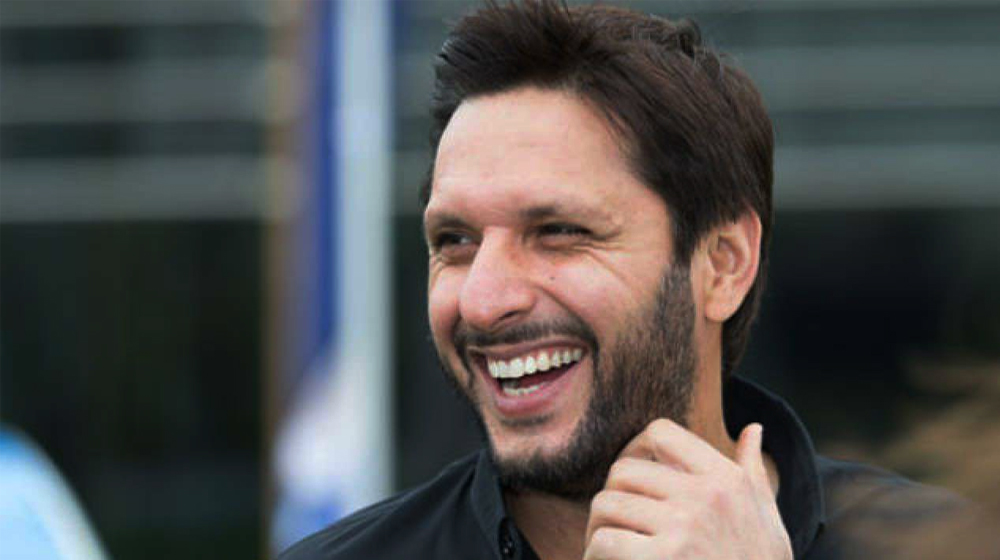 Earlier, Afridi had expressed his desire to coach Under 16 and Under 14 players instead of working with the top-level players. He said that coaching younger kids is much better because they have the desire and ability to learn, and when they hear the experiences, it stays with them for longer periods of time.

I am very happy today, the ground which I am standing on is the one where I learned cricket, on this very ground I started playing cricket and it groomed me to become a better cricketer.

Afridi had been in a long-term dispute with the Sindh government over land for a cricket academy. It got settled nearly 3 years ago and finally, Afridi has announced his decision to establish a cricket academy for youngsters.