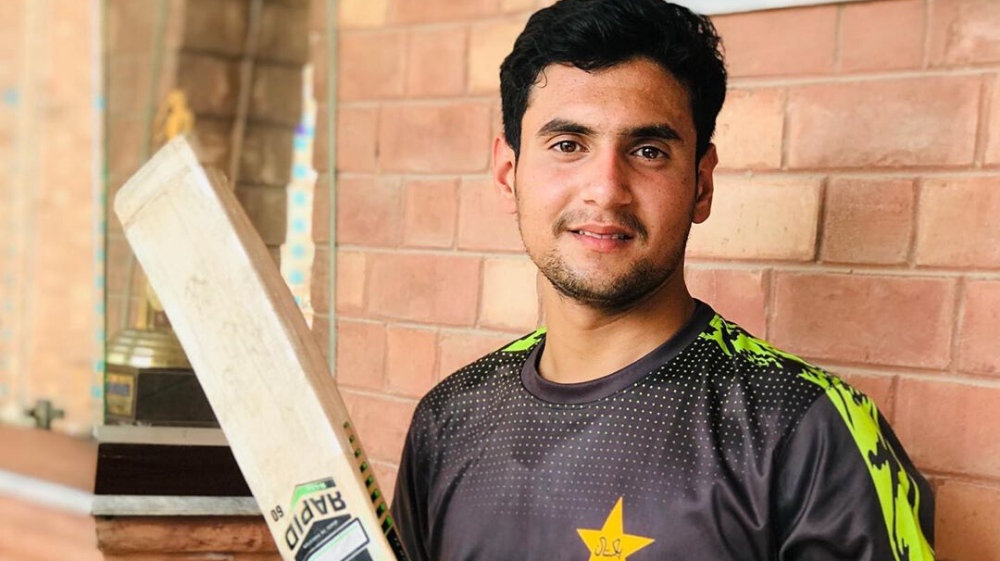 20-year old batsman, Haider Ali, announced himself on the international stage with a brilliant half-century on his T20I debut against England last month. His performance was praised by former cricketers, Michael Vaughan, Tom Moody, Wasim Akram and Ramiz Raja, calling him the next big thing in world cricket.

With exceptional performances in PSL 5, the stock of Haider is rising. According to sources, a number of teams from the Australian T20 league, Big Bash, have enquired about the availability of Haider for this year’s competition. He, however, has said that he will be busy at that time.

Big Bash League is set to coincide with Pakistan’s tour of New Zealand later this year, so Haider won’t be able to take part in the competition.

According to sources, an English county team has also contacted Haider’s representatives. It is highly likely that Haider would be available to play in next year’s county season if the deal does go through.

The likes of Babar Azam, Imad Wasim and Azhar Ali regularly taken part in the English domestic season and their performances have gone up a notch, especially in England. This may provide Haider with a perfect opportunity to try his luck and gain experience in English conditions.

Teams from Big Bash have also enquired about Shaheen Shah Afridi and Faheem Ashraf. Shaheen would certainly be a part of Pakistan’s squad for their tour to New Zealand, and Faheem will have to wait and find out if he is part of Misbah’s plans.