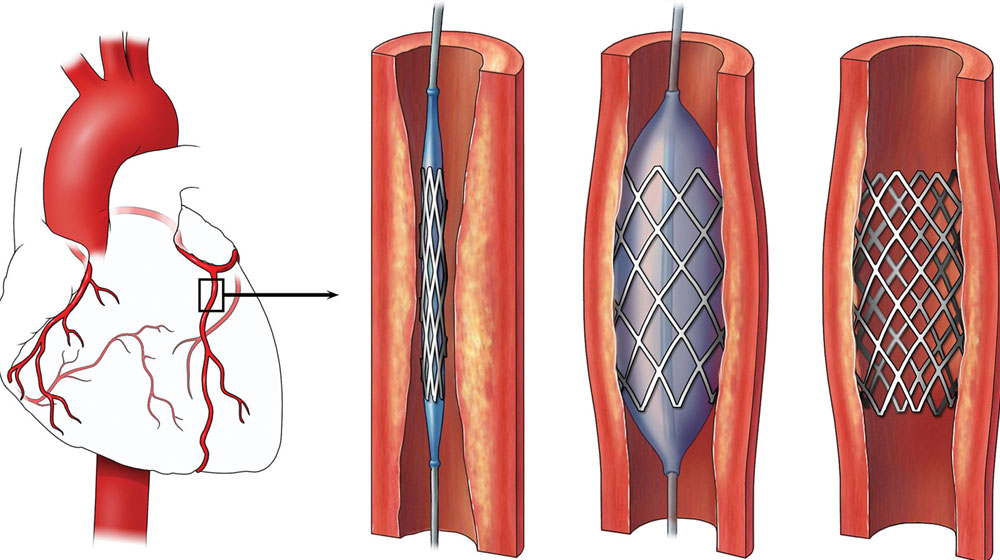 Girl Arrested for Sexually Abusing and Blackmailing a Boy

According to Federal Minister for Science & Technology, Fawad Chaudhry, the cardiac stents developed at NUST are in line with European standards and will save Pakistan Rs. 8 billion on its annual import bill.

He added that the local production will bring down the prices of cardiac stents in Pakistan that will ultimately benefit the heart patients.

Earlier this year in March, the Drugs Regulatory Authority of Pakistan (DRAP) had granted approval to NUST for setting up a cardiac stent manufacturing plant.

Besides, a 200-acre medical equipment manufacturing zone is being set up in the Faisalabad industrial area where essential medical equipment including stents, cannulas, syringes, needles, x-ray, and dialysis machines will be developed, allowing Pakistan to save $1.4 billion on its import bill.

Another medical equipment manufacturing zone will be set up in Sialkot which will increase the district’s current annual exports from $400 million to $2 billion in just two years.