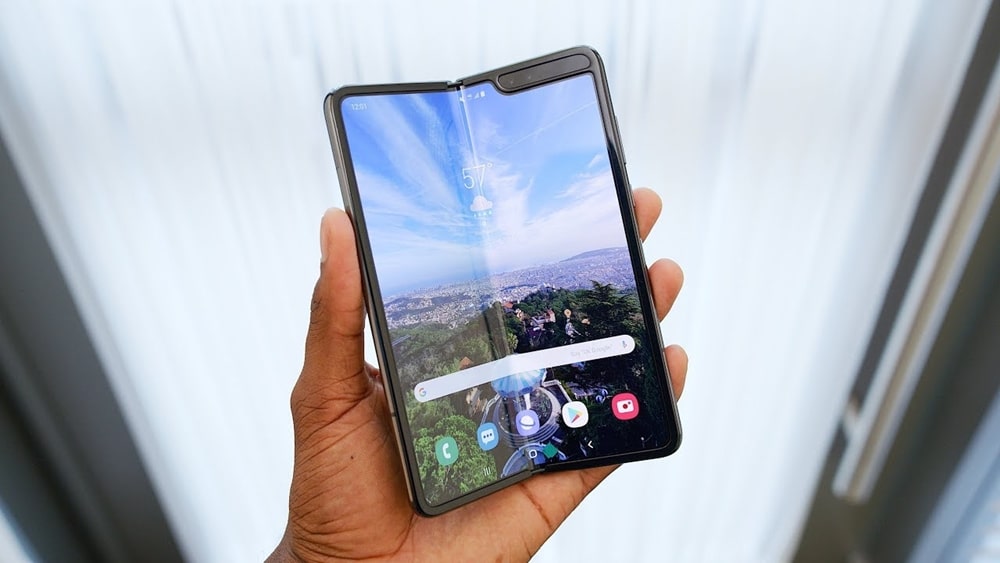 As far as foldable Smartphones are concerned, the Korean conglomerate Samsung has played an essential role in the advancement of technology. With three Samsung Folding devices already available on the market, the company is ahead of other Smartphone OEMs.

Experts believe that foldable smartphones will be the next big thing in the smartphone industry, and keeping this in mind, Samsung’s R&D department is working on coming up with new ideas. A couple of new patents by the company show what Samsung is cooking up for the future.

The company’s latest patent is for three types of folding smartphone displays, filed by Samsung Electronics with the WIPO (World Intellectual Property Office) in April. The patent was recently approved and published on the database under the title “Foldable electronic device including a plurality of camera modules.”

Here are the patents, courtesy of LetsGoDigital. 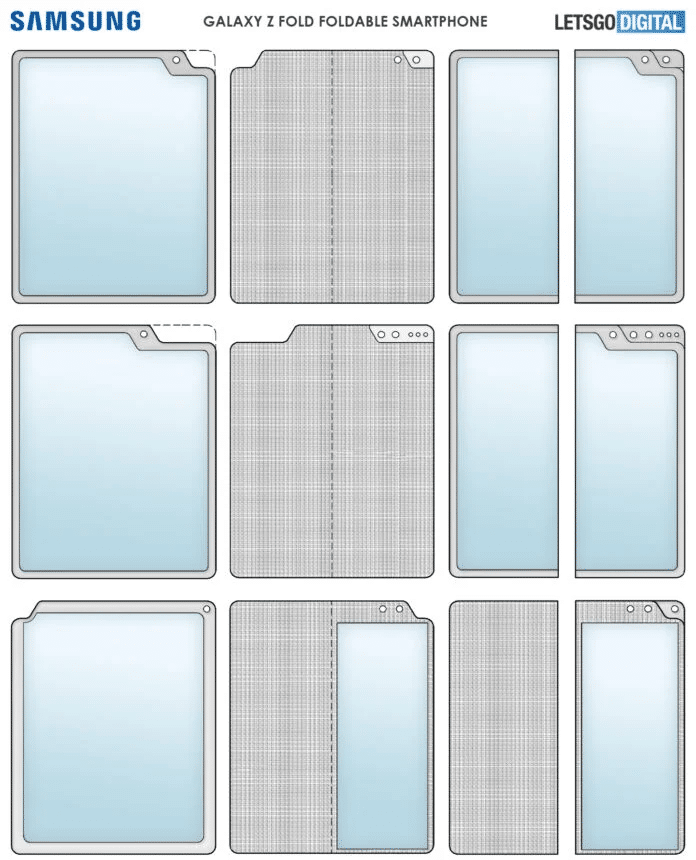 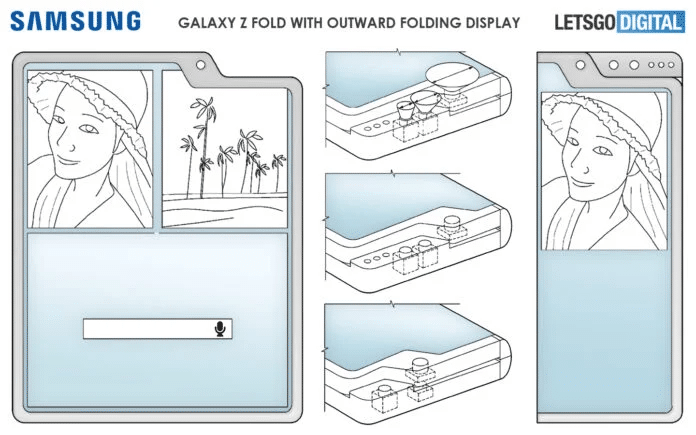 As far as the device’s commercial availability is concerned, it looks a little bizarre, which is why Samsung might not implement the idea in a commercial product, but we never know.