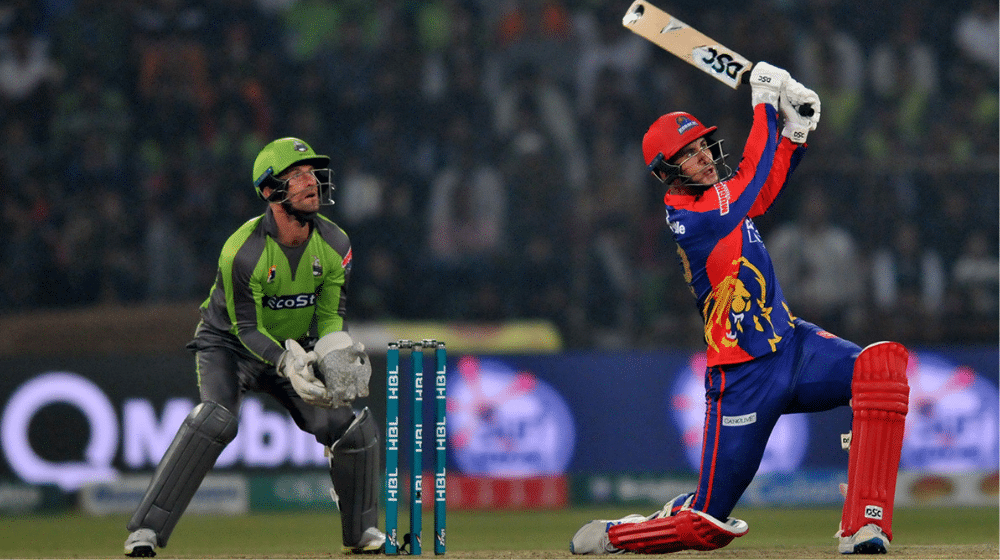 England is set to tour South Africa for a limited-overs series in November. The series will coincide with the remaining PSL 5 matches, hence a few of the English players might not be available to play. Players such as Moeen Ali, Tom Banton and Chris Jordan are expected to be a part of the squad.

The remaining matches of PSL are set to be played on November 14, 15 and 17, after being postponed due to the Covid-19 pandemic earlier this year.

English players representing Quetta Gladiators and Islamabad United are already out of the competition after failing to qualify for the playoffs.

A total of 17 English players were picked in this year’s PSL.

England is yet to announce its squad for the tour of South Africa, but some major players are expected to be in the squad.

I am Disappointed With Pakistan’s Ignorance: West Indies Captain

The tour is set to start off with the first T20 on 27th November, second T20 is scheduled to be played on 29th November, while the third on 1st December.

The three-match ODI series will be a part of the ICC Cricket World Cup Super League and will commence from 4th December. The second match will be played December 6th and the final match of the tour will be played on December 9th.