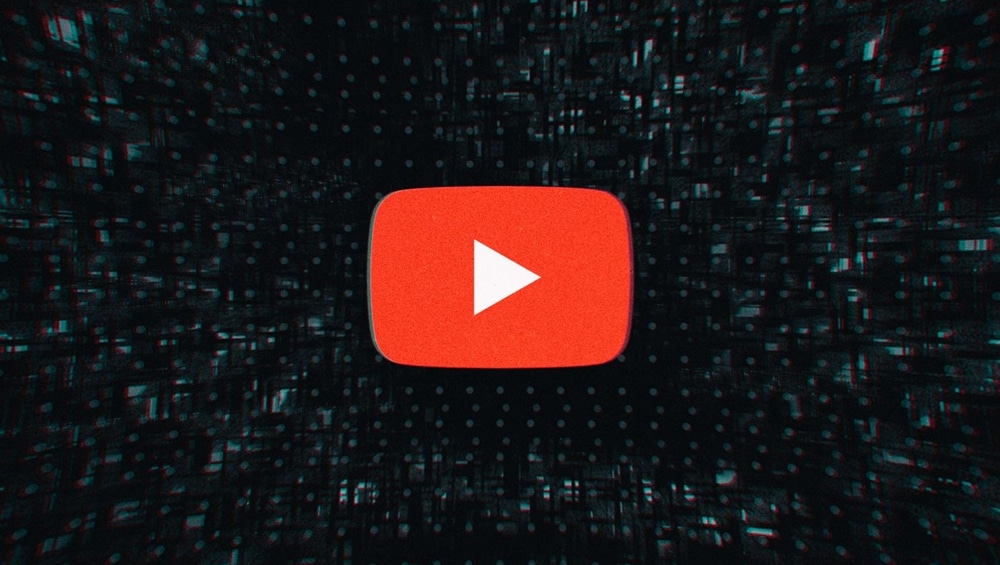 In an attempt to make the service more comfortable to use and interact with, YouTube is rolling out updates with a revamped design for the platform.

The new design is more streamlined and comes with gestures to control the playback options. YouTube has rearranged the frequently used buttons and moved them to a prominent location, which, according to the company, will save time while taking action.

The news was announced in a recent blog post, detailing five significant changes.

This feature allows users to navigate through the video using chapters, and they can jump forward to a specific section by viewing the chapters in a list view, as shown in the image below.

To make the video captions more accessible to users, the buttons have been moved to the video’s top. This includes the auto-play toggle. 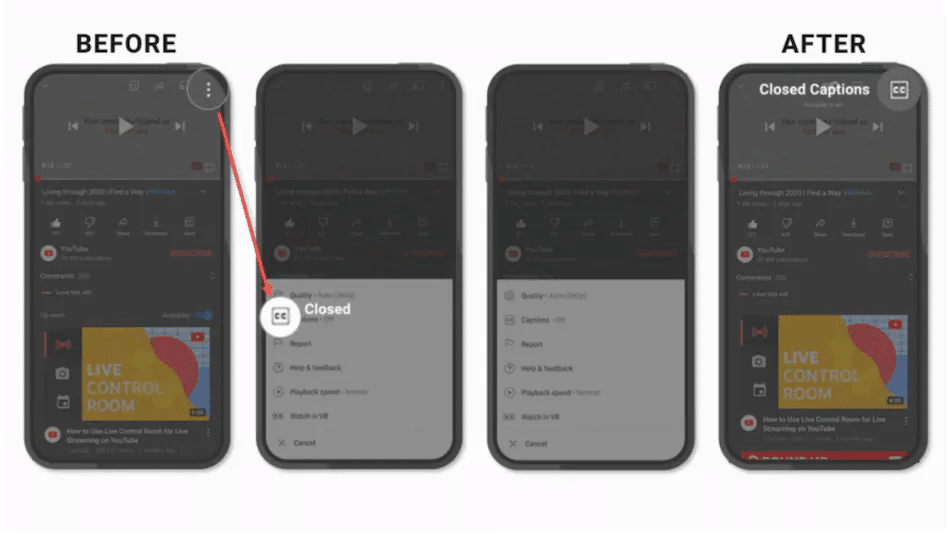 YouTube is adding more gestures in addition to the double tap to fast forward or rewind 10 seconds. New gestures include:

Suggested actions will prompt the user when it is better to rotate the phone or play a video in VR when the app thinks this will provide a better experience. 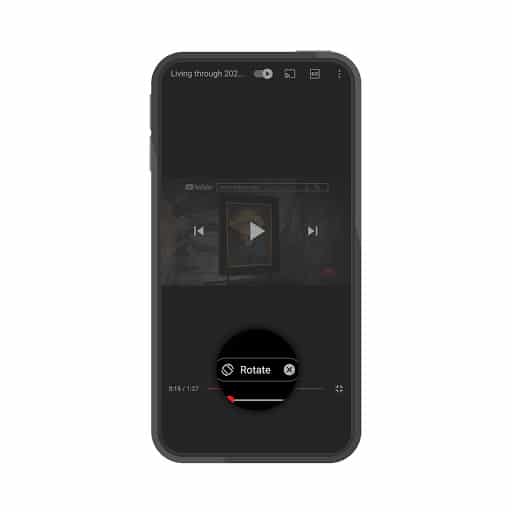 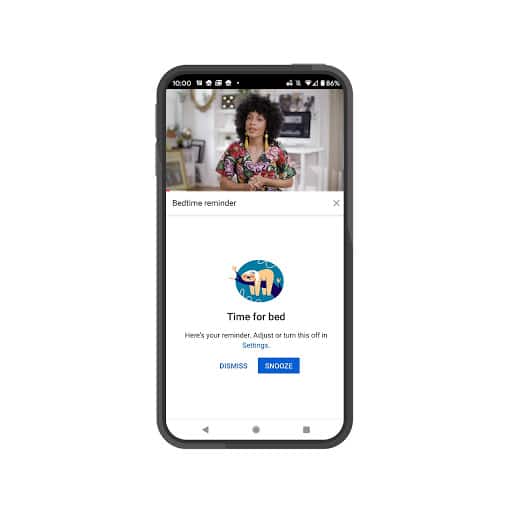 The company is planning on rolling out similar features for the YouTube web as well.