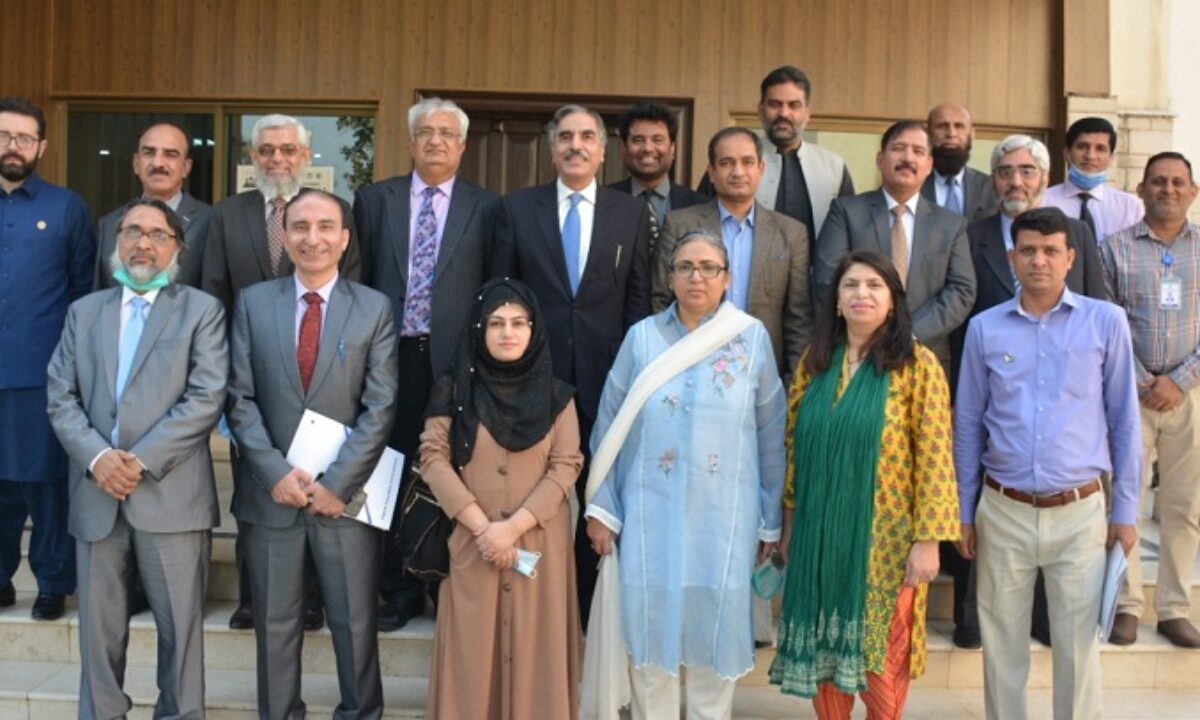 The National Technology Council (NTC) is committed to working for the betterment of engineering technologists and improving the overall standards of technology education and curriculum in the light of contemporary challenges.

Chairman NTC said that the significant issues of engineering technologists needing immediate attention include approval of their service structure. “The service structure needs to be based on a vertical growth, opportunities to compete for research, and technologically oriented positions in the country, including entrepreneurship in technologies relevant domains.”

The NTC meeting participants appreciated HEC’s initiative for the announcement of 200 scholarships for technologists. They took important decisions with regard to streamlining academic and governance activities at NTC.

A committee was constituted to make the technology education in line with the HEC’s Undergraduate Education Policy 2020. It was also decided to recommend the inclusion of one representative of technologist associations as the Council Member. “If the associations fail to recommend one person and give more than one name, the Chairman NTC may appoint the most competent and well-versed nominee as Member.”

The meeting concluded with a resolve that NTC must go with its broader dimensions in emerging technologies benefitting humanity and boosting the national economy.