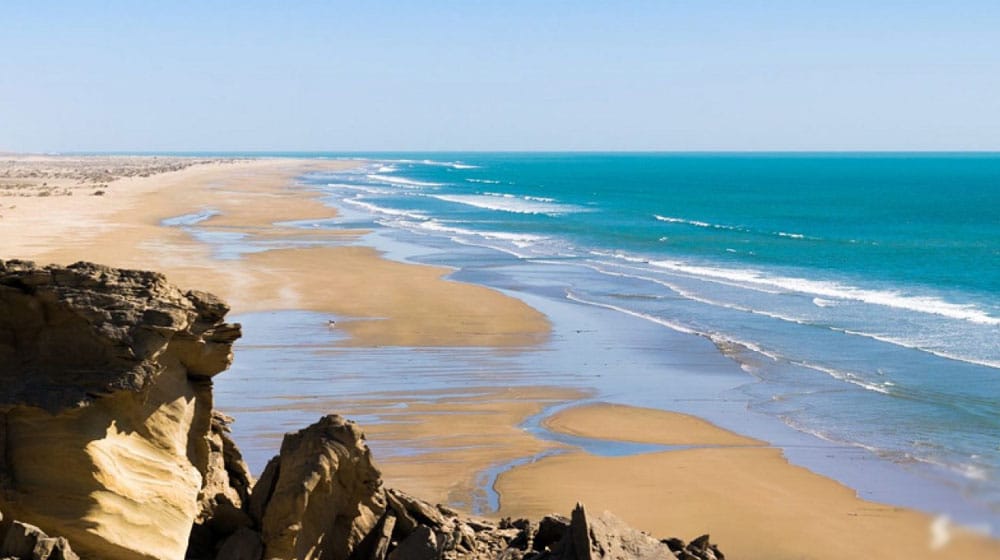 Chief Minister Balochistan Jam Kamal Khan will soon lay the foundation stone of tourist destinations on the coasts of Gwadar and Lasbela districts. His coordinator, Mir Abdul Rauf Rind, said that the construction work of two resorts, Marine Drive in Gwadar and Kund Malir District in Lasbela, will start soon.

Balochistan Coastal Development Authority (BCDA) is undertaking the construction of these tourist resorts.

Overall, Rs. 1075 million have been approved for the upgrade of the 770-kilometer coastline. This includes tree plantation across the coastline, development of new resorts, and hotels and the provision of jetties and water sports facilities to tourists.

PCB Confirms Whether England is Coming to Pakistan or Not

Since fishing is the major source of employment for the people in the coastal areas, the provincial government also plans to introduce Balochistan Green Boats Scheme worth Rs. 500 million for the fishermen.

Moreover, a feasibility report is being carried out at Rs. 200 million to dedicate eight fishing zones in coastal areas.