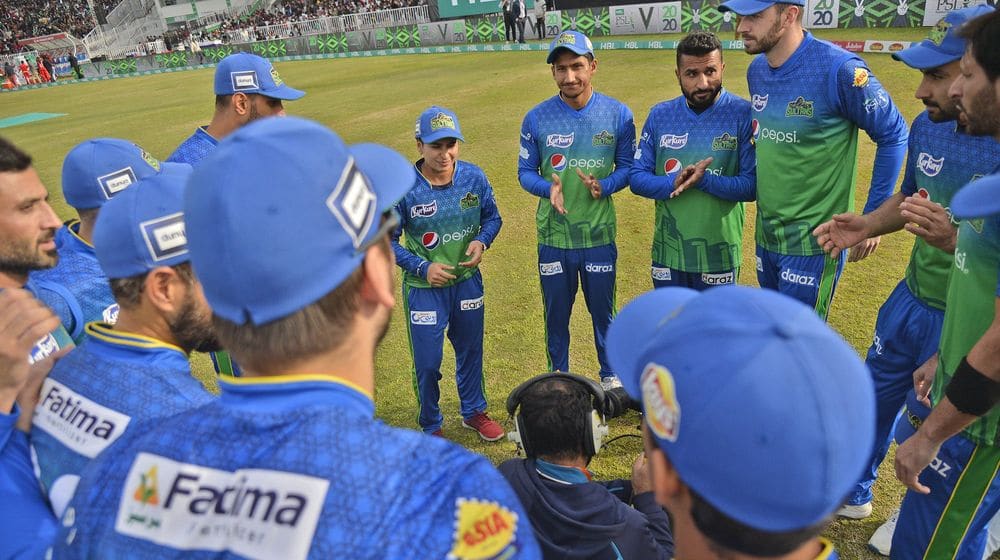 Renowned England batsman, James Vince, will miss the Pakistan Super League’s play-offs after his COVID-19 test came out positive before departure. Vince was an important member of table-toppers Multan Sultans and his absence will greatly hurt their chances.

Earlier, Bangladeshi batsman, Mahmudullah Riyad, was sidelined from PSL due to COVID-19. He was diagnosed with the disease before his departure to Pakistan. He was also picked for Multan Sultans.

England batsman, Liam Livingstone, will also miss the remainder of PSL as he was picked in England’s squad for their upcoming tour to South Africa. He has been replaced by English pacer, Saqib Mahmood.

Multan Sultans have the option to replace James Vince with any local or international cricketer. His replacement is yet to be announced. Mahmudullah’s replacement hasn’t been announced as well.

Multan Sultans will face Karachi Kings in the Qualifier on 14th November while Lahore Qalandars will lock horns with Peshawar Zalmi on the same day at National Stadium Karachi.