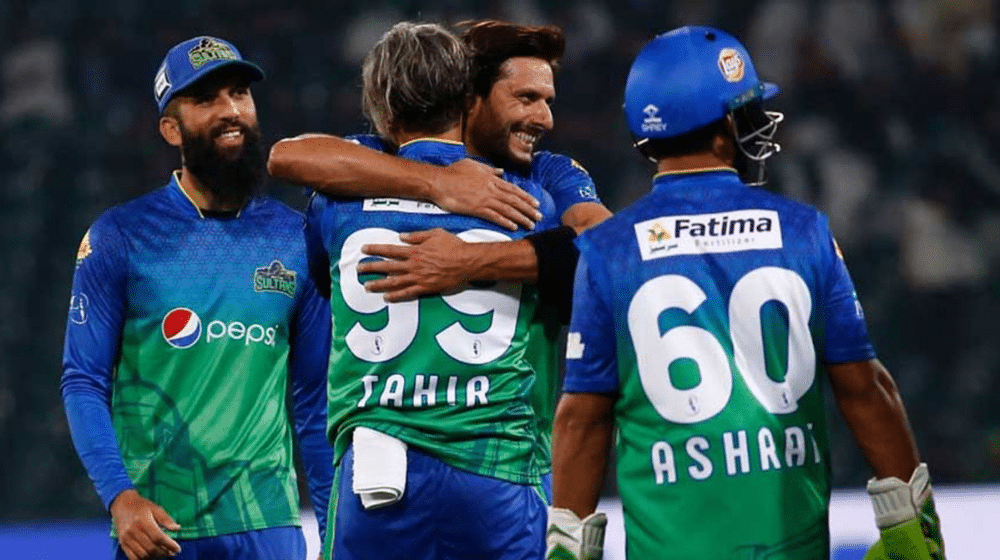 Playoffs for the Pakistan Super League are set to commence from 14th November and the four teams participating have announced their squads for the rest of the tournament. PSL was postponed due to the Covid-19 pandemic and PCB last month announced that the rest of the matches will be played in mid-November in a bio-secure environment.

There were doubts about the participation of foreign players due to the scheduling, but those doubts have been put to rest as all the teams revealed their squads.

PCB Confirms Whether England is Coming to Pakistan or Not 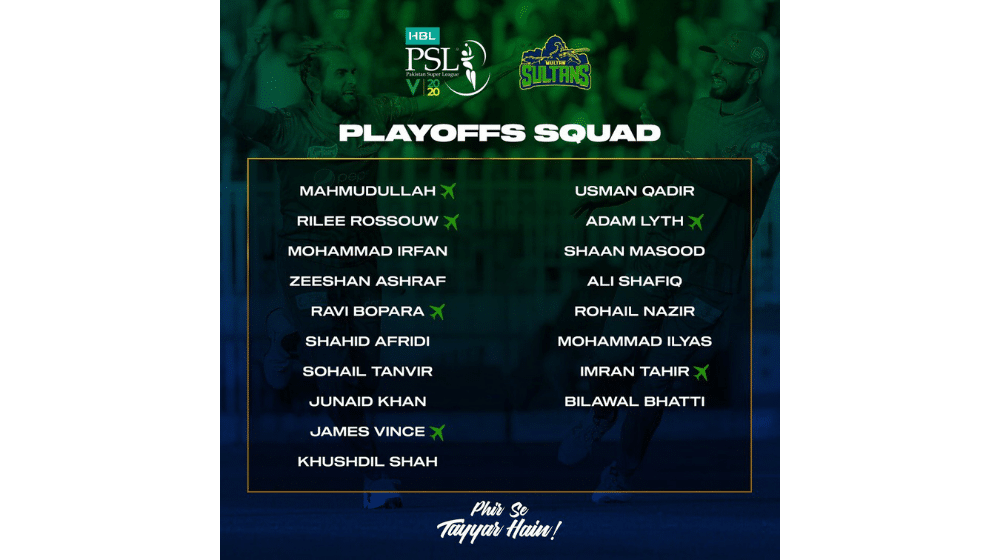 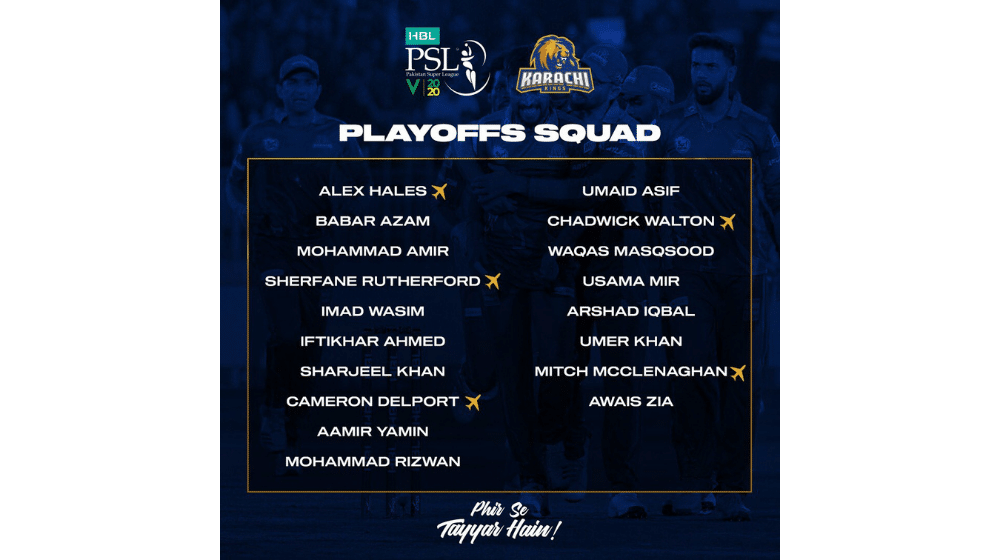 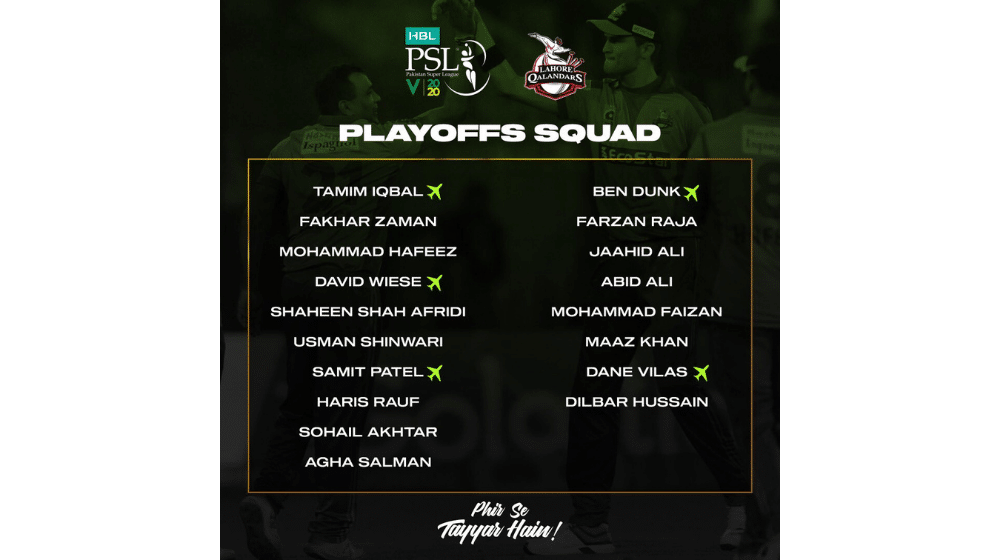 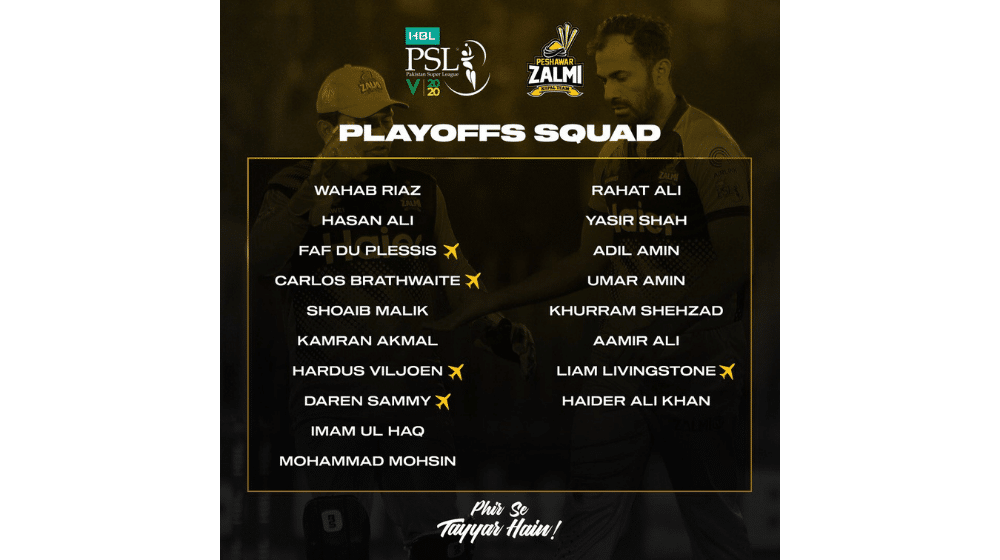