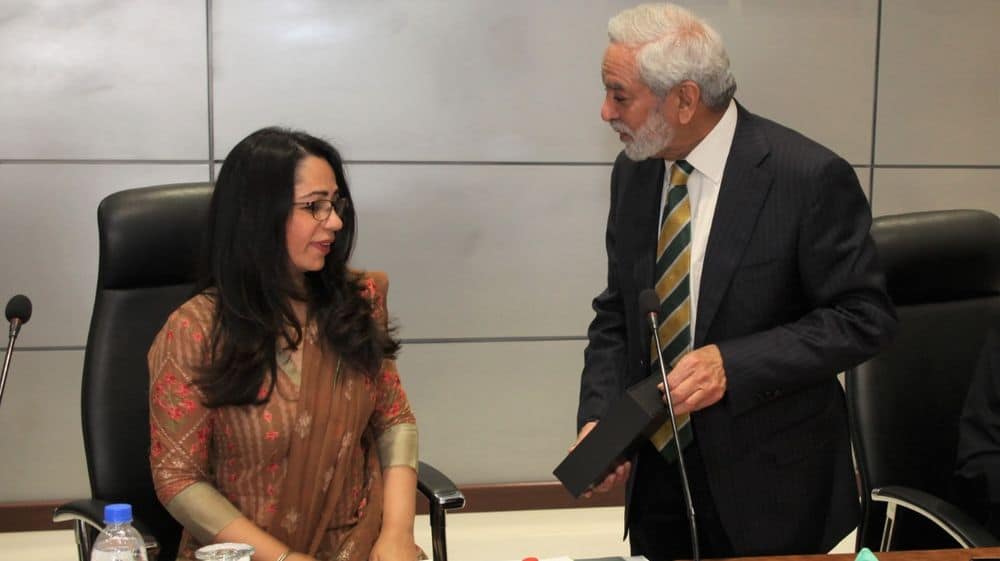 The Board of Governors of the Pakistan Cricket Board (PCB) held their 59th meeting at the National High-Performance Centre in Lahore on Monday.

The BoG, in accordance with PCB Constitution 2019 Clause 12(1)(c), unanimously approved the appointment of four independent members. They are Javed Kurieshi, Arif Saeed, Aasim Wajid Jawad and Alia Zafar. Javed Kurieshi and Arif Saeed have been appointed to the BoG for a three-year period, while Aasim Wajid Jawad and Alia Zafar have been appointed for a two-year period.

Aalia Zafar is the first-ever woman to be appointed as the director of BoG.

Following the appointment of the four independent members, the new BoG has been formed. The remaining three members of the BoG will be appointed following completion of the election process at the Cricket Association level.

PCB Chairman Ehsan Mani: “I want to congratulate and thank all the respected outgoing BoG members for their outstanding contributions to Pakistan cricket. Following promulgation of the new PCB Constitution in 2019, these distinguished members, on my request, had agreed to continue through the transitional period and provide the PCB management appropriate guidance through their knowledge and insight”.

“The fact that these BoG members unanimously approved the appointment of the independent members, which now changes the outlook and composition of the BoG, illustrates their respect for the PCB Constitution 2019 and Pakistan cricket at heart”.

What are your thoughts on the new appointments? Let us know in the comments section.