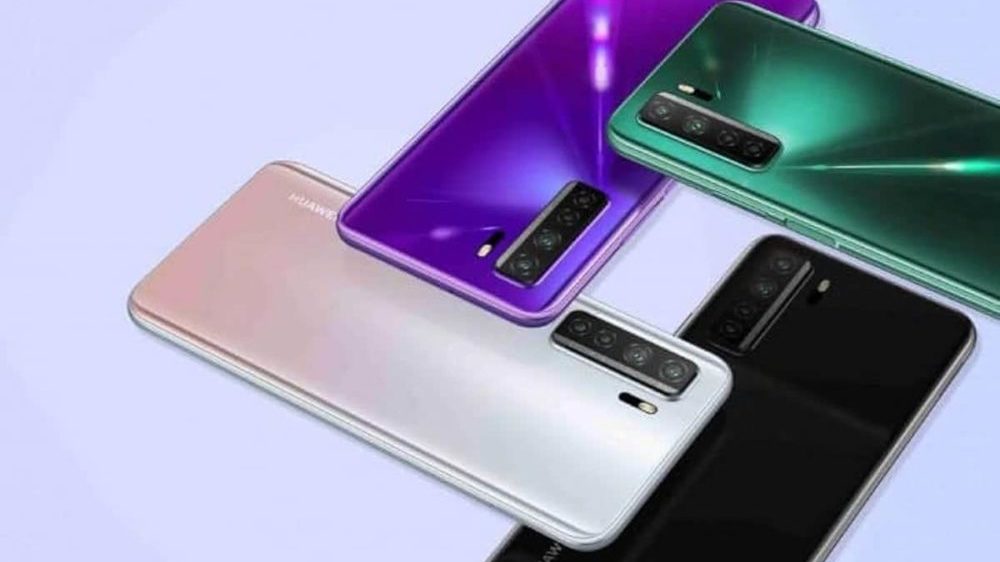 Last week, Huawei announced its Nova 8 SE smartphone, and now the company is gearing up to launch the rest of the smartphones in the series along with a new Honor smartphone.

According to a Chinese tipster, Chang’an Digital Jun, the company is planning to make the Huawei Nova 8 Series and Honor V40 official in December.

According to the post, Huawei had initially planned to hold a separate launch for both smartphones. However, the company is now deciding otherwise and might launch both smartphones together in a single event.

In other news, another tipster recently shared images of the alleged camera bump design for the impending smartphones. The image shows that the Honor V40 has a rectangle-shaped camera housing, while the Nova 8 has an oval-shaped camera module. However, the leak does not share any information regarding the camera specifications of either of the smartphones.