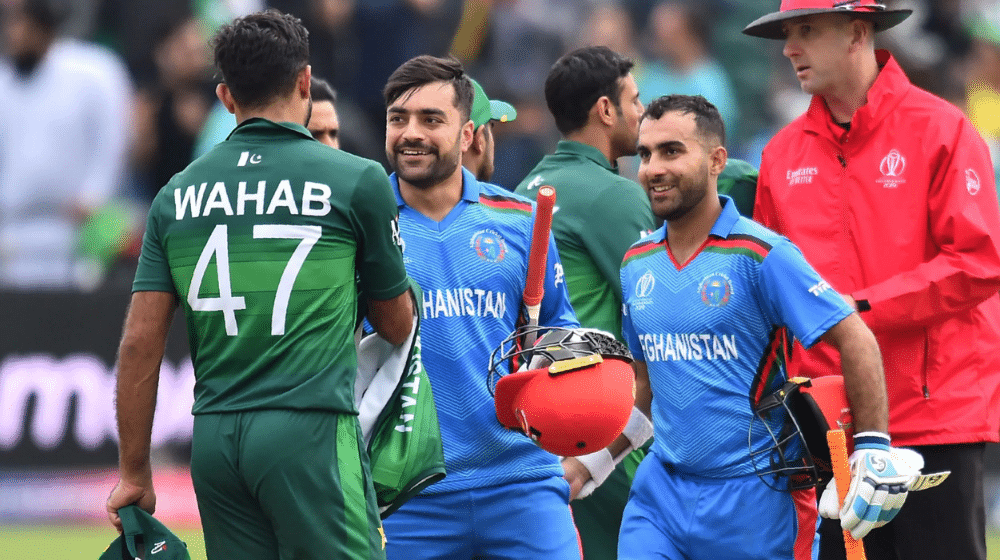 PCB CEO, Wasim Khan has stated that Pakistan will look to host Afghanistan in the near future. He said that although the tour won’t be possible in 2021 due to Pakistan’s packed schedule, they will certainly look to host them by 2022.

Wasim Khan appreciated Imran Khan’s offer of hosting Afghanistan and said that PCB will soon initiate talks with the Afghanistan Cricket Board and hopefully the two boards can come to a positive conclusion in the next 12 months.

“It is important to lift and develop Afghanistan for South Asia’s cricket as they are now the fifth Test-playing nation in the region,” Wasim said.

Pakistan and Afghanistan have only played against each other five times in history, 4 ODIs and 1 T20I. The neighboring countries share a heated rivalry on the pitch as showcased in their classic encounter in the 2019 ICC Cricket World Cup, with Pakistani beating Afghanistan in the final over.

Afghanistan has recently been awarded the Test status and has only played 4 Test matches in their history, winning 2 and losing 2.