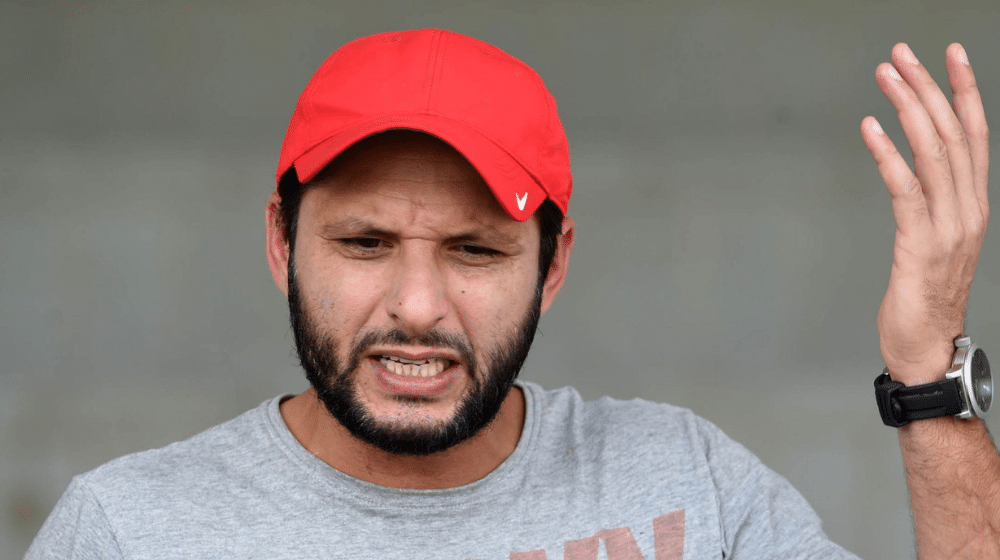 Former captain of Pakistan, Shahid Afridi, has expressed his desire to try his hand in the cricket administration in the country. Afridi said that it is not his immediate goal but somewhere in the future, he would like to be a part of the system to give something back to the game that has given him so much.

Controversy: Questions Asked Over PSL’s Team of the Tournament

Afridi said that he would like to take Pakistan back to the top of the cricket rankings and in order to do that he will have to be a part of the cricketing system in the country.

Afridi also talked about PCB’s decision to replace Azhar Ali as Test captain of the national team. He said that although it is sad that Azhar lost the captaincy, but it was on the cards as Pakistan lost to England and Australia in the Test series.

PSL 2016-2020: The Entire Stat Collection of the Best PSL Performances

He added that this is Babar Azam’s time to shine and praised his captaincy in the limited-overs format.

After participating in the recently concluded PSL 5, Afridi will be seen in action in the Lanka Premier League. Afridi will be representing Galle Gladiators, which is mentored by Wasim Akram and is owned by Omar Associates, the owners of Quetta Gladiators.