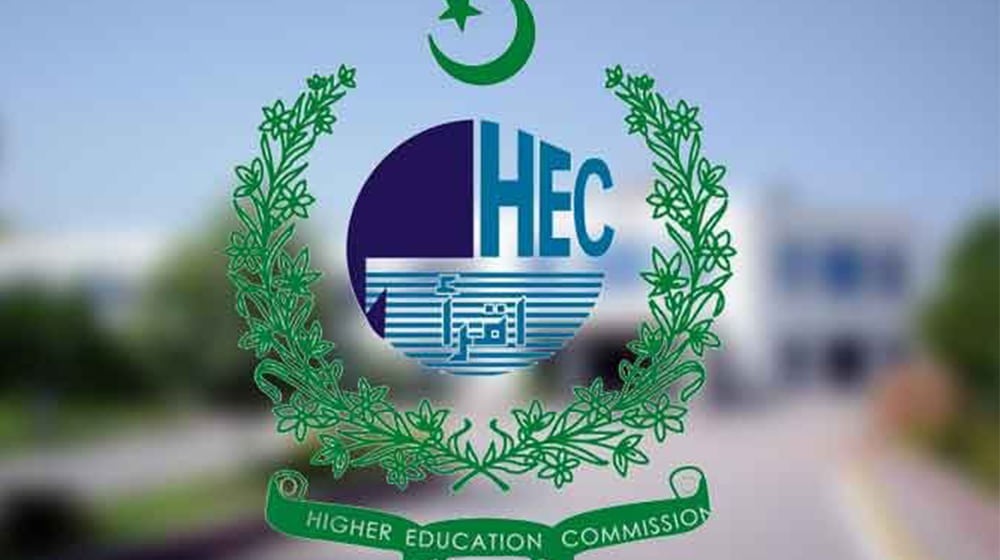 In March 2017 and July 2019, a notification issued by the Higher Education Commission called upon affiliate universities to immediately discontinue academic curriculums in line with the Commission’s decision.

The Commission, however, observed that the aforementioned programs were still being offered at institutions, despite the notifications. 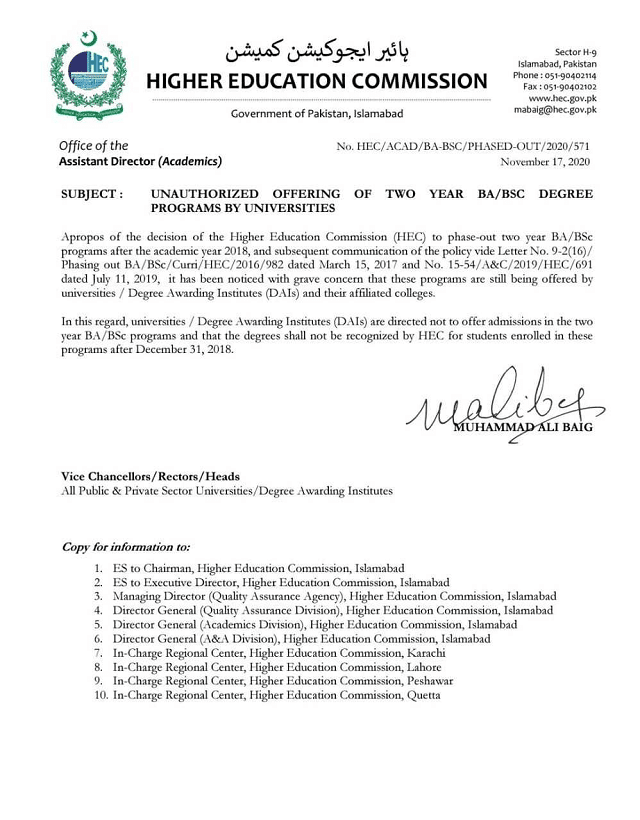 The Commission officially announced a replacement Associate Degree (AD) program in 2019 – a directive issued to immediately phase out the old 2-year programs, which mostly offered nothing but unemployed graduates.

The notification further concluded that students who enrolled before 31st December 2018 in the discontinued programs are allowed to complete them until December 2020. Students who failed in these exams would be awarded the new Associate Degree upon completion.

Through the AD program, the HEC aims for affiliate institutions to provide a general education that has a broader spectrum of application in society. Students will be trained in the metrics of marketing, financial literacy, and ethics.