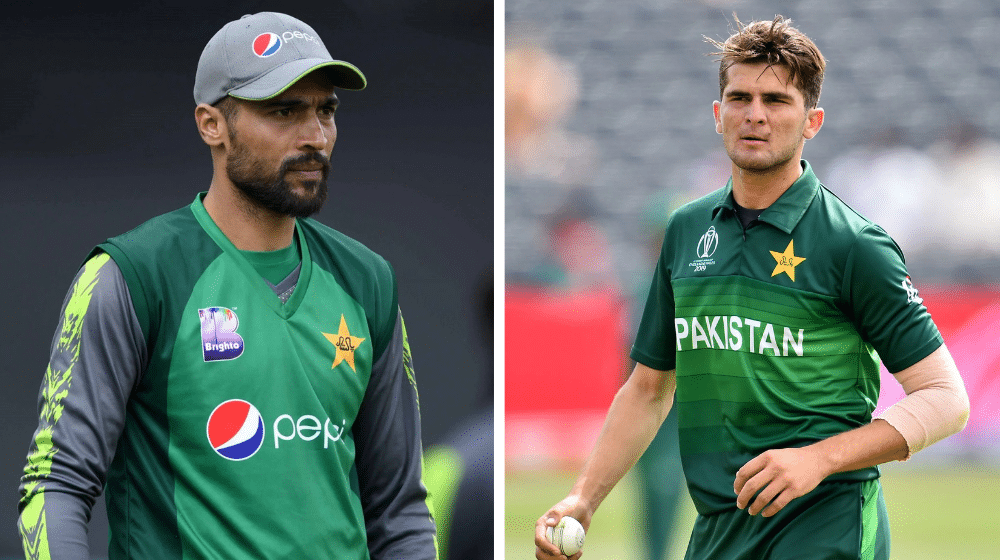 Fast bowler, Mohammad Amir, has claimed that Shaheen Afridi isn’t being properly managed by the team management and needs ample time to rest to keep himself fit for a prolonged career.

Amir said that although Shaheen is passionate and wants to play every match, this can cause problems to his body at a later stage. Amir said that the management will have to look at Shaheen’s workload seriously in order to maximize his potential and ensure longevity in his career.

“Shaheen is a blessing for Pakistan and he is leading the bowling attack but everyone knows that he is playing too much. I know that he wants to continue playing and does not like resting but his workload needs to be managed. He can carry on like this at the moment, due of his young age, but later on in his career this will cause problems for him,” said Amir.

Amir also expressed his disappointment for not being picked in Pakistan’s squad for the tour of New Zealand. He said that he expected to be a part of the squad but not being selected provides him extra motivation to perform, regain full fitness and push for national selection.

He also said that the New Zealand tour can be a make or break for careers. The left-arm pacer said that it is difficult for bowlers to perform in New Zealand due to the short boundaries and it is a real test of their skills.

Amir also responded to his critics who have questioned his retirement from Test cricket. He said that it has been difficult for his body to maintain the workload after a five-year break from cricket. He added that if he continued Test cricket, then he might have retired from cricket altogether by now.