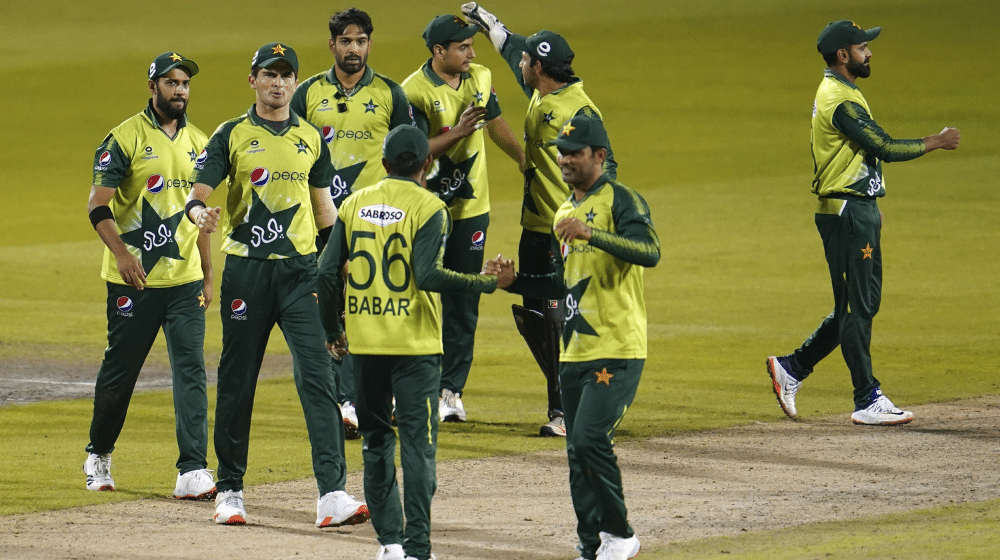 Pakistani players breaching the COVID-19 protocols set by the New Zealand government has sparked a controversy between the fans of the two countries. Many fans believe that New Zealand Cricket overreacted to the incident, while others say that they had every right to give such harsh statements.

New Zealand fans have gone a bit further than that and have demanded that ‘an example should be made out of the Pakistani team’.

A radio broadcaster in New Zealand, D’Arcy Waldegrave, commented that the Pakistani team is ‘astonishingly arrogant’ and called for strict action against the breaching of protocols.

Similarly, Kiwi broadcaster, Chris Lynch, called for a punishment for the Pakistani team in his column in the famous newspaper, New Zealand Herald.

“I feel grateful to live in a country where COVID-19 has not taken a foothold. If others are unclear about their responsibilities during the global pandemic, the threat of a plane ticket home should help ease any confusion,” he added.

The reaction seems a bit over the top, especially since none of the players left the hotels or interacted with people from outside the isolation facility.

Previously, some West Indies players were also in violation of the protocols set by the New Zealand government, but it did not garner a lot of attention from the broadcasters.