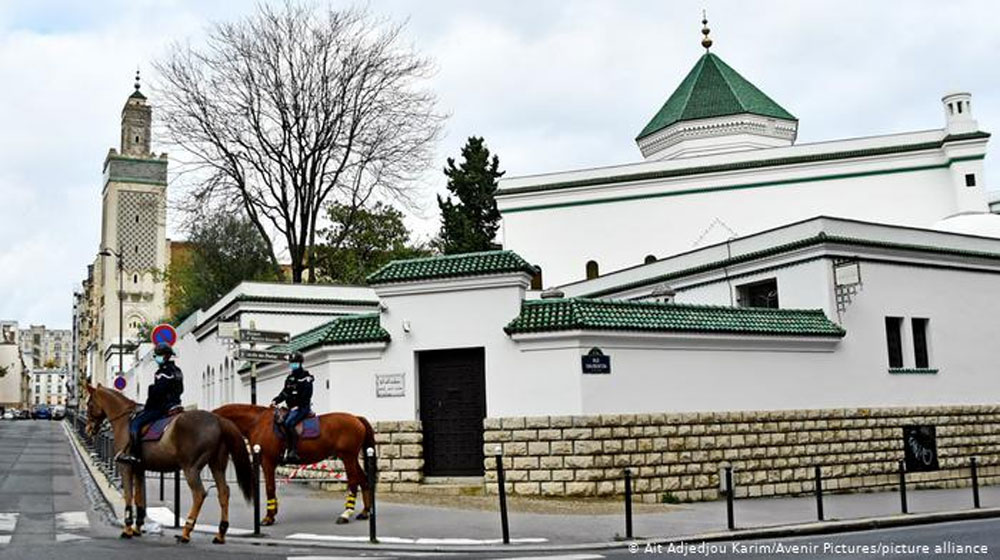 A local court in France has sentenced an imam of Pakistani origin to 18 months in jail for the propagation of extremism on social media. Luqman H, a part-time imam of the Quba Mosque in the Villiers-le-Bel commune in the Val-d’Oise department of ​​France, now faces a lifetime ban on his entry into France.

On Thursday, a criminal court in Pontoise (a suburb of Paris) sentenced the imam to one-and-a-half years in prison and placed a definitive ban on his entry into French territory.

The court’s president, Stephen Bult, found Luqman H guilty of the charges against him and declared that the imam would have to return to his native country, after which he will never be able to set foot on French soil again.

“It is impossible for the republic to consider keeping you on its soil because of your statements,” he said.

Luqman H, 33, was accused of posting three videos inciting extremism via TikTok on 9, 10, and 25 September. His videos also celebrated the knife attack outside the old office of the French magazine Charlie Hebdo.

The imam had claimed in one of the videos: “The faithful Muslim is ready to sacrifice himself for the sake of the Prophet of Islam.”

In the other video, he has paid tribute to the man who had carried out the terrorist attack.

During the court hearing, the accused apologized several times and told the court that he was a follower of Sufi Islam which conveys the ‘message of peace and love’.

Local French media reported that being unable to speak French, Luqman H told the court via a translator that he had been unaware of the law, and that he received many likes on the social media platform for his message. He added that his other two videos intended to create a buzz.